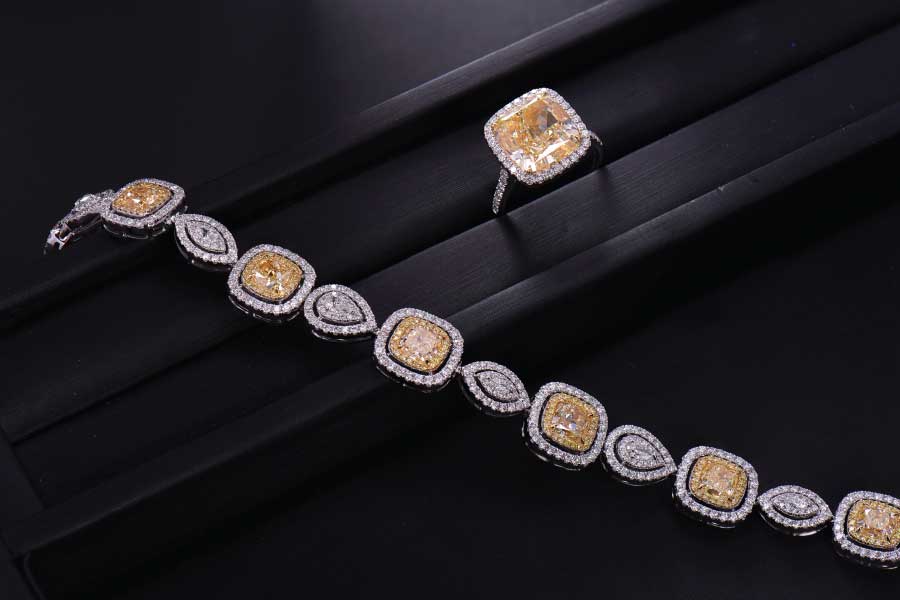 What Is A Cushion Cut Diamond?

Nothing is more classic, unique, and gorgeous than a cushion cut diamond. Old mine cuts are among the earliest diamond shapes in history. By blending old and new, cushion-cut diamonds offer a unique blend of beauty and value. Due to its highly brilliant faceting, it is both vintage and modern at the same time.
Diamonds with cushion cuts are among the most famous in the world, and this cutting style has made a triumphant return to prominence. A cushion-cut engagement ring is a modern favourite that epitomises romance and charm. 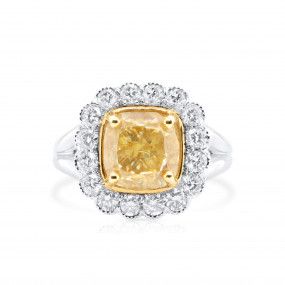 Diamonds in Cushion Cuts: A History

Old mine cuts, antique diamond cuts known as cushion cuts, gave rise to today's cushion cut. As the source of diamonds in India had dwindled, most of the world's diamond mining took place in Brazil in the 1700s. It maximises carat retention, which was essential to Brazilian stonecutters. The Brazilian mines also became known as "old mines" once diamonds were discovered in South Africa, thus the cut's name.
Fifty-eight facets and rounded corners characterised the old mine cut. Due to its popularity, many stones were cut in this shape in the nineteenth century. As a result of the cushion cut's universal popularity, many of the world's most famous diamonds are cushion cuts, including the 45.52-carat Hope Diamond and the 140.5-carat Regent Diamond.
Besides getting inspiration from the old mine cut, the modern cushion cut also draws on lesser-known cuts such as the table, Peruzzi, and candlelight. The quality and style of diamond cut improved as cutting technology, tools, and knowledge improved. A cushion-cut diamond was born due to these developments, which combined elements of round brilliant and cushion cuts to create a uniquely beautiful gem.

Pros and Cons of Cushions

In recent years, cushion cut diamond rings have become increasingly popular for a good reason since they are considered an "exotic shape" diamond:

Cushion-cut diamonds reflect white and coloured light well due to their high level of brilliance and fire.
This gemstone is very durable because of its rounded edges.
Due to its popularity, you can find a more comprehensive selection of stones.
Diamonds with brilliant round cuts are less expensive per carat.

This open-table cut is similar to the emerald cut in that imperfections in the stone can be seen clearly.
Due to how it retains colour, it shows a yellow tint at a higher level on the grading scale than other shapes.
It is difficult to describe this single cut because so many different terms are associated with it - pillow cut, modified brilliant cut, classic cushion, chunky cushion, crushed ice, and so on.
You'll need patience if you want a high-quality, rectangular cushion cut. Square cushions are widely available.

The 4Cs of Cushion Cut Diamonds 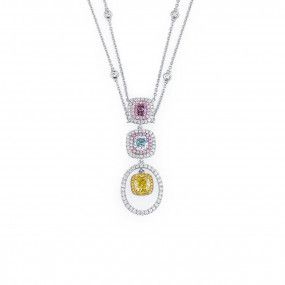 The square or squarish-rectangular shape of modern cushion-cut diamonds distinguishes them from other diamond cuts. A rounded corner or a slight point is usually found at the centre of their curved sides. Despite being most prevalent in square shapes, cushion cuts tend to have much higher length-to-width ratios, with some reaching 1.20 to 1.30, taking on an elongated rectangular shape.
Variations in cutting styles are common among cushion cuts. Standard and cushion modified brilliant have between 58 and 64 facets and are classified into two major categories.
Cushion diamonds with the standard cut are scarce, making up less than 1% of the whole cushion diamond market.
Cushion cuts take on characteristics closely associated with brilliant round cut diamonds. The brilliant cushion cut is sometimes also called a modified cushion brilliant cut. This cut has more facets, and it appears more splintery.

Compared to most diamond shapes, cushion-cut diamonds have the most colour. To maximise the appearance of colour, so many coloured diamonds are cut into cushions. When setting in platinum or white gold, we recommend sticking with a G colour grade or better. It is possible to go as low as an I or J colour with a yellow or rose gold setting because of the warmth of the metal.
Interestingly, some believe cushion cuts tended to hold more colour since they were designed using candlelight before electricity was invented. In the antique cushion cut stones, most of their colours are warm because candlelight masks their colour.

A cushion-cut diamond gives off a lot of sparkles since it's faceted with a brilliant cutting style. The sparkle and scintillation of cut cushion diamonds hide the inclusions in most VS2 and SI1 diamonds.
Inclusions are present in almost all diamonds, which is very helpful for a diamond that looks clear. Larger stones are more likely to show inclusions, so visually inspecting the diamond is crucial.

Cushion cut diamonds are widely available in various carat weights and are a trendy cut. Additionally, there will be quite a bit of variation in proportions and width to length-ratios. There is a much lower production rate for cushion cut diamond rings than square cut diamonds. Therefore, you will have a more challenging time finding high-quality elongated cushion cuts.
In addition to appearing larger in carat size, the elongated cushion cut diamond will also appear more prominent. As a result of the stone's proportions, its surface area is more extensive. Cushion cuts have the advantage of looking similar in size, even if their carat weights are similar.
There are several variations of the cushion cut, unlike another diamond cut. Cushion cut diamonds can vary significantly in dimension, shape, and size based on how the cutter determines each stone's proportions. A personal inspection of these diamonds is always helpful.

Understanding cushion cut terminology is essential, but your preferences for the look of your ideal cushion diamond should also be clear. The ratio of the length to width of the diamond, as well as the style of its facets, will affect the appearance of the diamond the most.
Cushion-cut diamonds with a square ratio are the most popular shape. Long and slender fingers will benefit from the diamond's balancing effect if its length and width are equal. Finding elongated length-to-width ratios will be more complex, though they will still be possible. For hands that are fuller and wider, these will lengthen them. 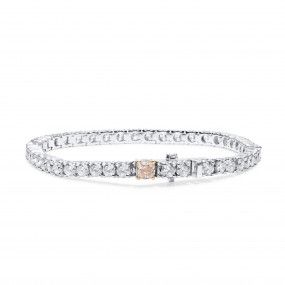 There is generally a 20-30% price difference between cushion cut diamonds and round cut diamonds, the most popular shapes. For a 1-carat cushion cut, prices can range from $3,000 to $7,000, depending on your chosen quality. Each carat will increase the price exponentially for diamonds with better colour and clarity gradings.
A diamond's price does not necessarily equate to how beautiful it is since the most expensive diamond is not always the most beautiful. A lovely diamond doesn't need to be of D colour and IF clarity. In the sample cost range above, a $4,000 diamond could be just as pretty as a $6,000 diamond.

Is it worth it to buy cushion diamonds?

There is less waste of rough crystal in cushion cut diamonds compared to round cut diamonds. Due to their low demand, they also tend to cost less than round diamonds or princess cut diamonds. You can choose a cushion-cut diamond that is both brilliant and affordable.

What is the most sparkling diamond shape?

The brilliant round cut diamond is the diamond's most brilliant and sparkliest cut. There are 58 facets in a round brilliant diamond (including the culet), allowing light to enter the diamond and reflect off every facet to create a beautiful sparkle.

What are bigger cushions or radiant cuts?

What is the reason for the lack of sparkle in my diamond?

Dirty diamonds do not sparkle because the light can't penetrate them, making them dull. There is an easy fix to restore the lustre of your diamond jewellery if it becomes cloudier over time due to a dirty surface.

Do cut cushion diamonds smaller than round diamonds?

There is a slight difference in size between cushion-cut diamonds and other shapes. When viewed from the top, cushion cuts are also slightly more minor than some other shapes of diamonds because they 'face up' smaller. In other words, the weight is distributed more under the stone's girdle as the stone is cut deeper.