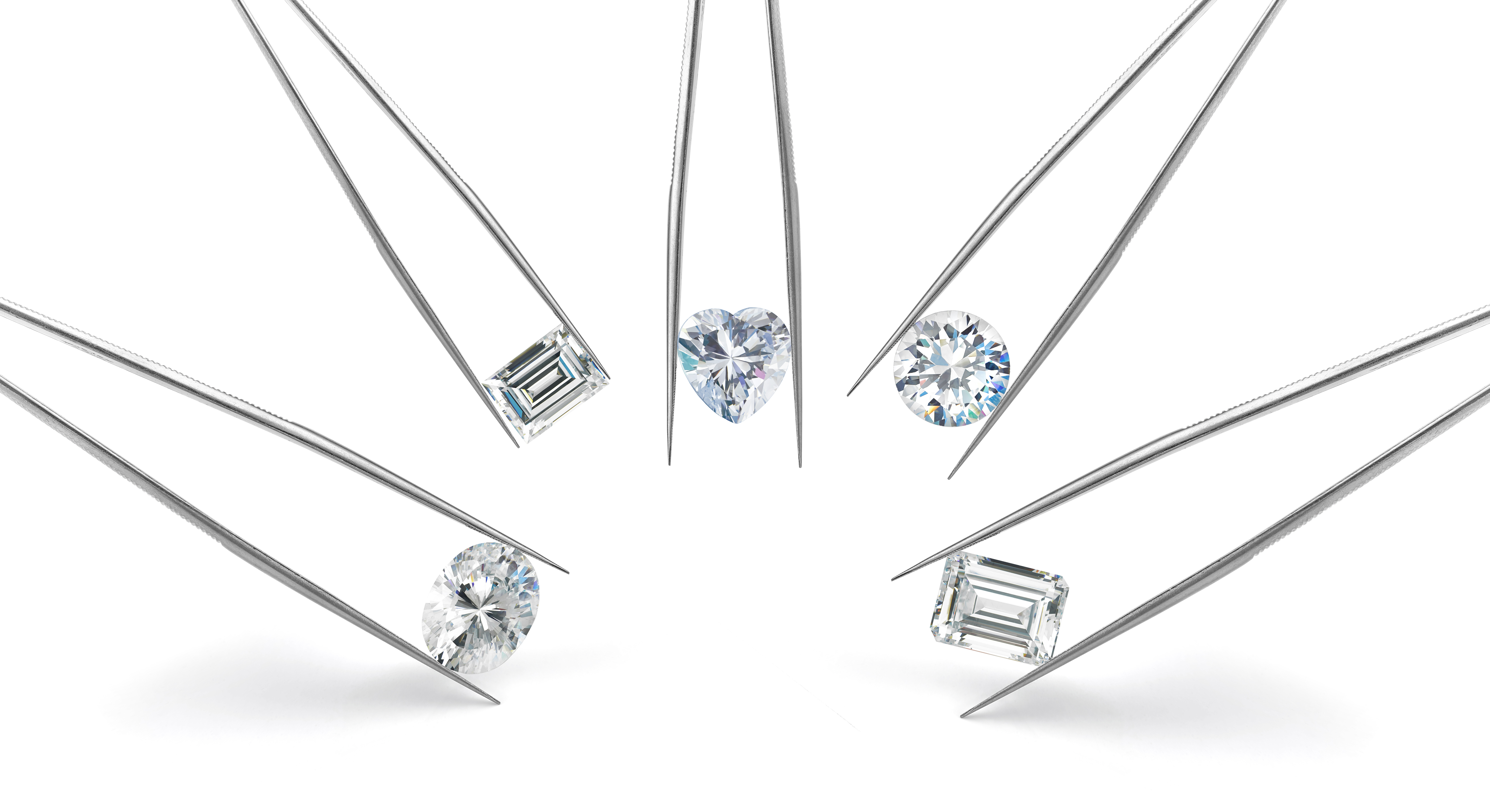 What are the Most Expensive Diamond Cuts in the World?

Diamond cut is one of the most expensive parts of diamond jewellery. Depending on the diamond's quality, a single diamond might cost as much as $30,000 to $50,000. That's not to mention the additional costs of getting it set and polished. Some of the most expensive diamonds are cut from large, luxurious rubies and Sapphires.

Why is Cut Important?

Diamond cut is an important factor in determining a diamond's overall appearance and value. A well-cut diamond will have a bright, sparkling appearance and reflect light in a way that enhances its beauty. On the other hand, a poorly cut diamond may appear dull or lifeless.

The cut of a diamond is determined by the angles and proportions of the stone, as well as the quality of the polish. A diamond with the ideal cut will have precise angles and proportions that allow it to reflect and refract light in a way that maximises its brilliance and fire. This is known as a "round brilliant" cut, the most popular and sought-after cut for diamonds.

In addition to affecting the appearance of a diamond, the cut can also impact the diamond's durability. A diamond cut too shallow or too deep may be more prone to chipping or breaking.

Overall, the cut of a diamond is an important factor to consider when purchasing a diamond, as it can significantly affect the appearance and value of the stone.

Here are some of the different cuts of diamonds we offer! Check them out now!

How does Shape Affect Price?

The shape of a diamond can affect its price in several ways. Here are a few factors to consider:

Overall, a diamond's shape can impact its price, but it is just one factor to consider. Other important factors include the diamond's cut, clarity, and colour.

The Most Popular Diamond Cuts

The brilliant cut is a diamond cut designed to maximise the stone's brilliance and fire. It is characterised by a round shape with 58 facets (57 if the culet is not faceted), which are the small flat surfaces on the surface of the diamond.The brilliant cut is the most popular and sought-after cut for diamonds and is often used for engagement rings and other fine jewellery.

The brilliant cut was developed in the early 20th century, and it has become the standard for diamonds due to its ability to create a bright, sparkling appearance. It is achieved by cutting the diamond with precise angles and proportions that allow it to reflect and refract light in a way that maximises its brilliance and fire.

There are a few variations of the brilliant cut, including the brilliant round cut, the princess cut, and the cushion cut. These variations differ in the specific angles and proportions used in the cutting process, but they all share the same goal of maximising the diamond's brilliance and fire.

The baguette is a diamond cut with a rectangular shape with stepped facets and straight sides. It is a simple and elegant cut often used for smaller diamonds, such as those used in accent stones or as part of a diamond band.

The princess cut is a diamond cut characterised by a square shape with pointed corners and a flat top. It is a popular choice for engagement rings and other fine jewellery, and it is often used as a centre stone or as part of a larger diamond design.

This type of cut is similar to the brilliant round cut in that it is designed to maximise the diamond's brilliance and fire. It is achieved by cutting the diamond with precise angles and proportions that allow it to reflect and refract light in a way that enhances its beauty. However, the princess cut differs from the brilliant round cut in that it has a square rather than a round shape.

The princess cut is often seen as a more modern and contemporary alternative to the more traditional round brilliant cut. It can be a good choice for those who want a diamond with a unique and stylish appearance, as the square shape and pointed corners create a more distinctive look.

However, it is important to note that the princess cut may not be as brilliant as the brilliant round cut, as the light reflected and refracted by the diamond is not as evenly distributed due to the square shape.

In conclusion, the most expensive diamond cut is Brilliant Cut in Astteria. This is due to the high quality of the diamonds and the extensive costs associated with their production. Check the Astteria now to see other cuts for you!

What diamond cut has the most value?

A round diamond will almost always be more expensive than any other shape with the same clarity, colour, and carat weight since it is believed to have the greatest value compared to the other shapes.

What is the most traditional diamond cut?

The most common diamond shape is the brilliant round cut. The goal of this cut has been to increase the diamond's fire and brightness for hundreds of years.

Which diamond is the purest?

The Strawn-Wagner Diamond is thought to be the only flawless diamond in existence. It stands out for its perfection and the fact that it wasn't mined.