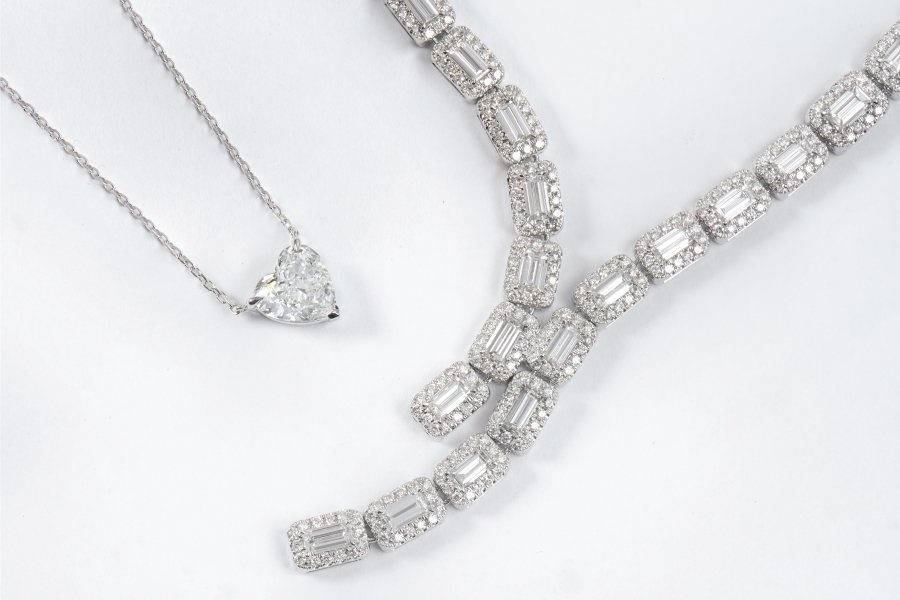 For some people, bigger is better is a philosophy they live their lives by. Putting that mantra into practice when it comes to diamonds can be a very expensive undertaking though, which is why most people are content with a more modestly sized, but high value diamond. However, someone is about to walk away with a diamond the size of a golf ball.

The Russian diamond producer Alrosa is becoming better known outside its home country as it rises to prominence in the wake of the closure - or planned closure - of several iconic diamond mines, including the Argyle Diamond Mine in Australia that had served as the world's richest source of rare pink diamonds for decades. And thanks to its discovery of the huge diamond heading to auction in March it is about to become even better known. 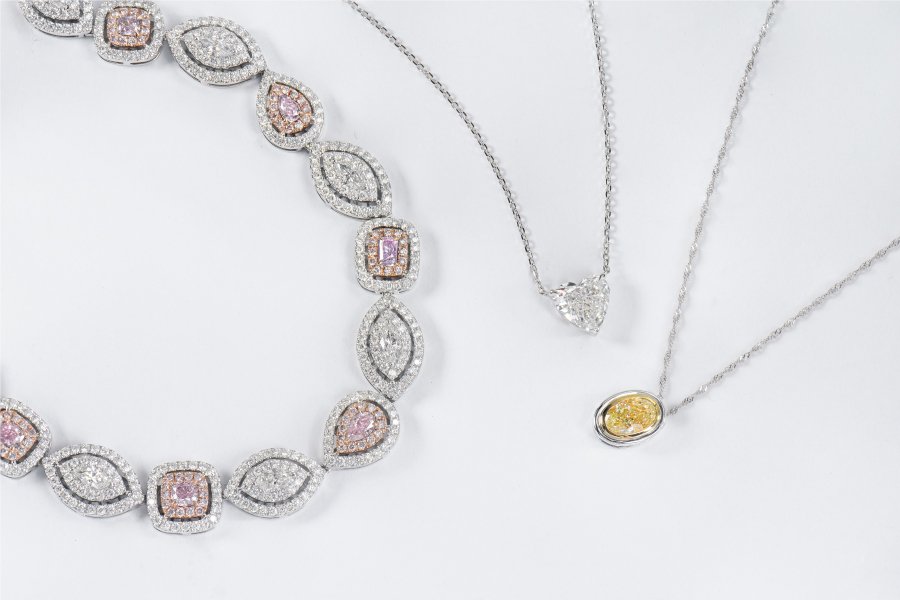 The Big Deal About the Big Diamond

The diamond we're talking about here is a gem-quality, rough cut clear diamond that's a huge 242 carats in weight. It officially measures 21.7 by 31.3 by 41.9 mm, which yes, is roughly the same size as a golf ball.

It's not the biggest diamond Alrosa have ever unearthed, but it is the largest they've offered at auction in recent years. The diamond itself was unearthed several years ago, but as Russian law states that Russian law states any miner must first offer its rough diamonds larger than 50 carats to the Gokhran state repository - and Alrosa is partially state owned - they had to go through that process first.

However, the company will now be offering the diamond at auction as a part of the Jubilee Auction in Dubai in March 2021. With a starting price of a cool $2 million...

If the name Alrosa rings a bell, and you think you've heard it recently before, you are probably right. Last year the company made world headlines when they announced they had uncovered an extremely rare diamond-in-diamond, a stone they aptly dubbed the Matryoshka, which is the Russian word for those amazing nesting dolls that the structure of the gem resembled.

How did one diamond end up inside another one? There wasn't a great deal of scientific precedent to go on, as the Matryoshka was the first such known discovery. The gem is much smaller than Alrosa's golf ball piece - a mere 0.62 of a carat - but is fascinating to see, as one diamond rolls around inside the other, as the company demonstrated in this video:

Russian scientists think the diamond is at least 800 million years old, but this one won't be going to auction. Instead, after scientists have spent more time examining its completely unique structure, it will be housed permanently at the company's headquarters in its own exhibition.

Love diamonds but looking for something a little smaller than Alrosa's huge gem? The selection on offer at Asteria Diamonds is sure to have something to suit your taste.