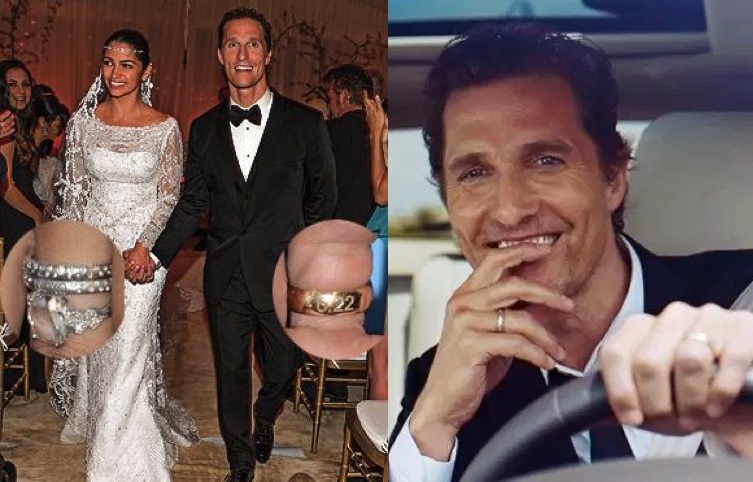 A few years ago, when Prince William made the decision that, upon marrying Kate Middleton he would not take a wedding ring - or wear one at a later date - it caused something of a stir in the media.

What many did not realise however is that it was not until recently that it was the norm for both marriage partners to wear diamond wedding rings, or, for a man, any kind of wedding ring at all, and while his grandfather Prince Phillip wears a wedding ring when he chose to do so he was well ahead of his time.

A Brief History of the Male Wedding Ring

The general practice of placing a symbolic ring on the third finger of the left hand is first referred to in Ancient Egyptian writings and artwork. The Egyptians believed that there was a 'vein of love' that ran between that finger and the heart, and the wearing of the ring would symbolize that that path was 'occupied.' They required only a bride to wear one, however. 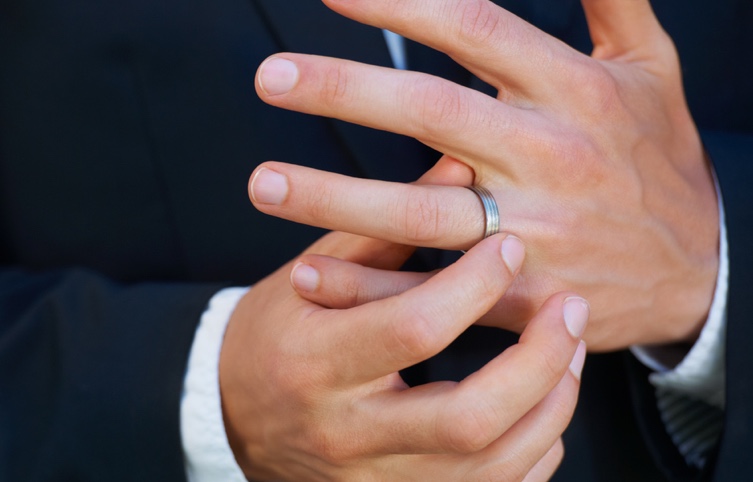 The Romans adopted wedding rings some time after the Caesars first took power but they were a far cry from the gold or platinum diamond wedding rings seen today. Roman rings unearthed by archeologists are crafted from iron or occasionally copper, and are little more than a very simple band.

Modern mens' wedding rings did not enter the mainstream market until the advent of the 20th century (more on that in a moment) but the closest tradition came to having men wear wedding rings prior to that was with the Gimmal’ ring, which was a popular option in the 16th and 17th centuries in Europe.

The Gimmal ring - sometimes known, incorrectly, as the Gimmel - was popular in Tudor times across Europe. The name comes from Latin gemellus named meaning twin and this was a ring made up of two bands, one to be worn by each half of a betrothed couple. When they were married however, the groom gave his ring to the bride and she then wore both.

The push to bring men’s wedding rings into the mainstream was by the jewelry industry. The first efforts in the late 19th and early 20th century did not have a significant effect on changing the tradition though.

That at changed, however, with the advent of World War II.

When the war broke thousands of young couples were wrenched apart by circumstances beyond their control. Men began wearing wedding rings as they served as a very simple way to bond themselves to their wives when they were far away (and perhaps never to return.) While the tradition began in the UK and Europe by the end of the war, it had 'spread' to the American culture as well, and by 1945 double ring ceremonies made up a whopping 80% of all registered weddings across the Western World.

Those rings were usually very simple bands, but they were often engraved with the couple's names (and were sadly often used to identify the dead) For UK soldiers, British restrictions during wartime limited the weight of each ring to just six grams. Even the quality of the gold used was reduced from the usual 22 carats to just nine.

The addition of diamonds to a wedding band for both men and women is relatively new, but nevertheless the range of diamond wedding rings available for both sexes is increasing all the time.

While some men prefer a very simple band, an increasing number are opting for morre opulent options that include diamonds and even other precious gems. In recent years actors Ryan Reynolds, Matthew McConaughey and Jeremy Renner have all chosen diamond wedding rings and rapper Ludacris wears a diamond encrusted wedding band rumored to be worth millions.

There are plenty of options for non celebrity men too. Channel set diamond wedding bands are a very popular choice among men, as are single bezel set diamonds. The looks are normally more understated than women's diamond wedding rings, but they have a special appeal all of their own and while Prince William may have chosen not to opt for a ring of his own, it seems he is increasingly in the minority. 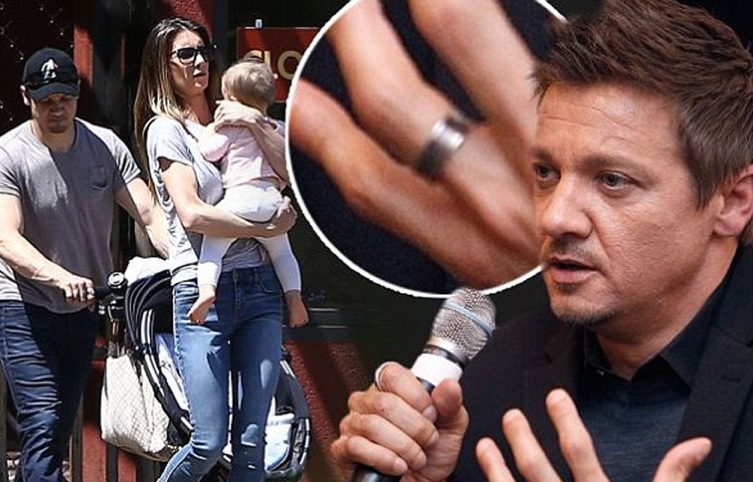 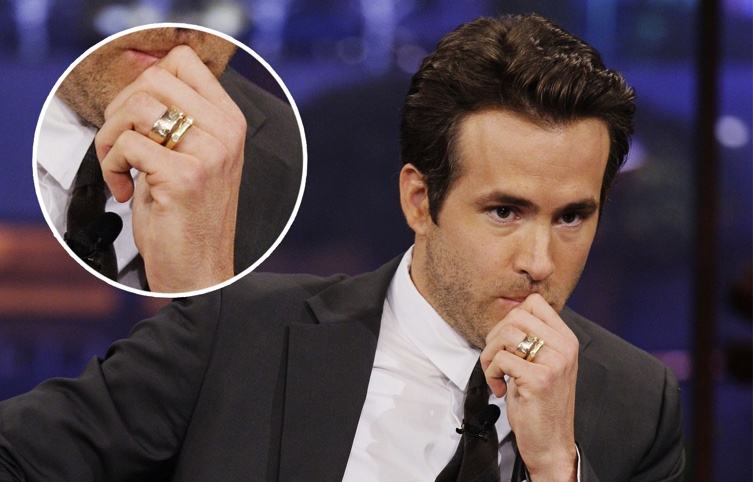