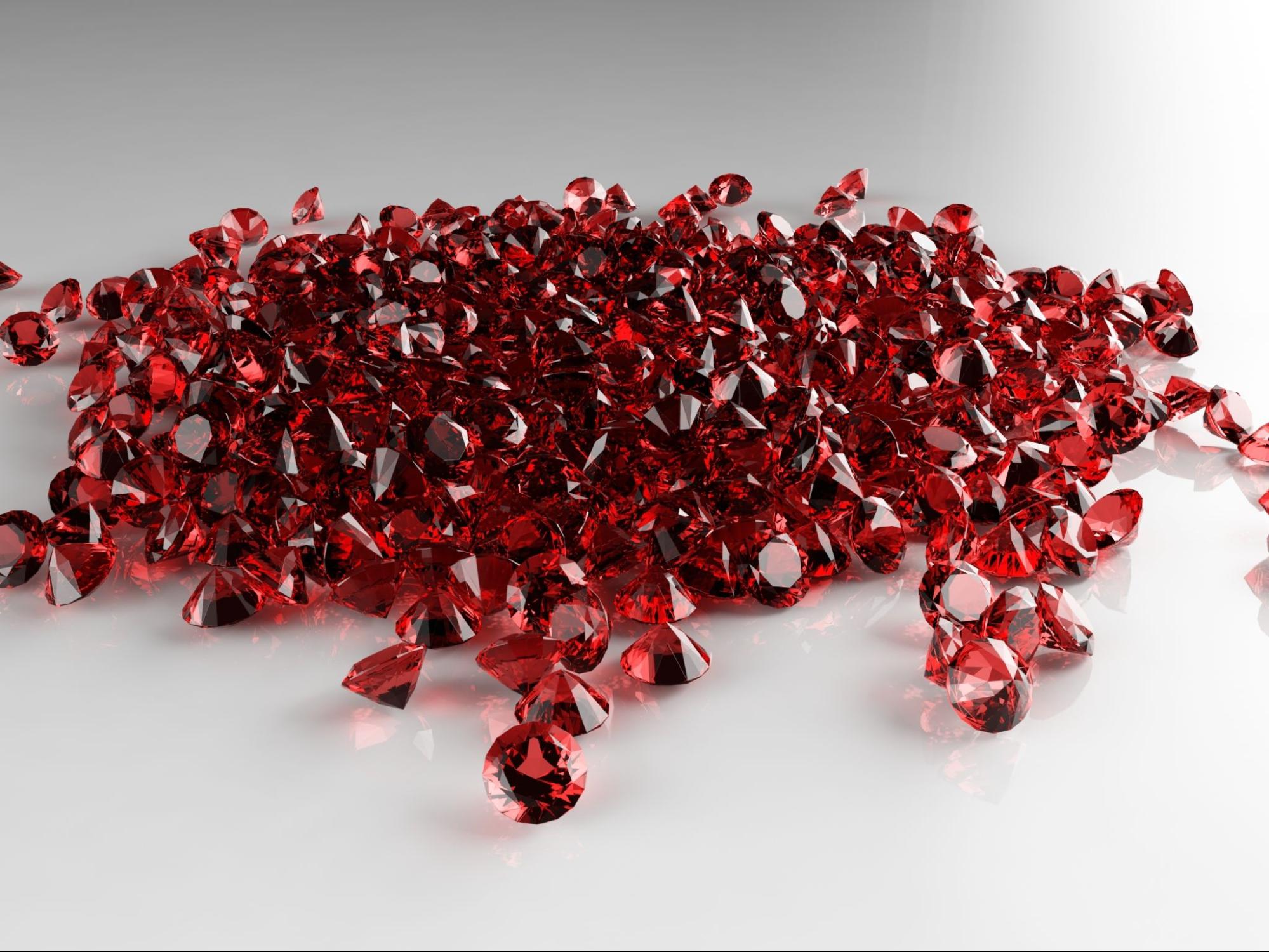 The King of Gemstones: Niassa Ruby

What is a Niassa Ruby

Niassa rubies are considered one of the most treasured jewels in history and are derived from two Sanskrit words, "ratnaraj," meaning "king of gemstones," and "Rubens," meaning red. This highly sought-after gem is noted for its outstanding hardness, superior brilliance, and all-splendid colour. Historically, rubies have been regarded as a symbol of love and passion, praised in biblical passages as stones of beauty and wisdom.

Ruby is a coloured version of a corundum, like its sister, stone sapphire. Despite its colourless appearance, this mineral is solid when pure. Mixing corundum with chromium gives it its vivid red hue, ranging from pink to blood red. The depth of colour is one of the essential characteristics of ruby, but secondary consideration is its transparency.

It is noteworthy that many famous couples have committed their love to this gem, including Mark Zuckerberg and his wife, Priscilla Chan. It goes along to proves how precious and expensive ruby gemstones can be. And while many jewellery buyers are apprehensive about purchasing rubies or jewellery containing rubies.

How does one distinguish a natural ruby from a fake one?

Ruby gemstone mined from the earth is considered 'real ruby' since it was not made in a factory. However, ruby gemstones can be improved through heat and fissure-filling treatment processes. See the process below.

Ruby treatment is not a new practice, unlike what many gems and jewellery lovers believe. It has been practised for decades. Rubies are subjected to high temperatures to eradicate impurities and enhance the ruby's reddish colour.

As a result of this heating process, the durability and hardness of a ruby gemstone are preserved. This process also changes their appearance. The gems are stable in colour and will not revert to their original hue.

And it is a process that you don’t have to worry about as all gem experts accept this heat treatment of ruby gemstones, so gem and jewellery providers have no problem disclosing this fact, as long as they are treated well.

This treatment involves mixing specific 'flux agents' with rubies in an oven. A corundum oven may contain powders such as borax or alumina. The addition of these ingredients into the oven decreases the ruby gemstone's melting point, causes the temperature to even out and prevents heat-related cracks. High temperatures fuse these powders and form molten glass that seeps into cavities, fissures, and fractures.

When rubies melt internally, any cracks or fissures within the gem are filled with molten ruby. After cooling, the molten rubies harden and help to "fill" or "heal" the gemstone's cracks.  Transparency and beauty are both increased as a result of this process.

The market was supplanted with new, natural, and beautiful rubies in 2008 when a fantastic rubies deposit was discovered in Niassa, northern Mozambique. In addition to their vivid red hues, Mozambique rubies can also resemble Burmese ruby stones because of their blood-red pigeon hue.

Niassa has produced fine-quality rubies in Mozambique for many years. The best quality rubies are those that have not been heated. These products have a comparable value to pigeon blood, a legendary product with high market value. The lower grade is treated with glass to enhance the colour and clarity and is mainly used in jewellery made from sterling silver. Unheated natural ruby produces a top-notch quality, while a glass-filled ruby is of commercial and lower quality, although both are natural.

Rubies are classified by cut, shape, or source. Of dozens of ruby types, Niassa Ruby or Mozambican ruby stands out for its brilliant red hue and premium quality.

Are you thinking of buying a ruby ring? Consider Niassa Ruby as one of your options!

How valuable are Niassa rubies?

Despite including silk (rutile needles), Niassa rubies retain a considerable value. Since it is rare and brilliantly reddish pink, its low clarity is well compensated.

Is it Possible to treat rubies?

The heating of rubies is a widely accepted practice because it improves appearance and durability.

How to know a natural ruby gemstone from a fake one?

A genuine ruby gemstone has a double light reflective characteristic. When light is passed through, it splits into two rays.