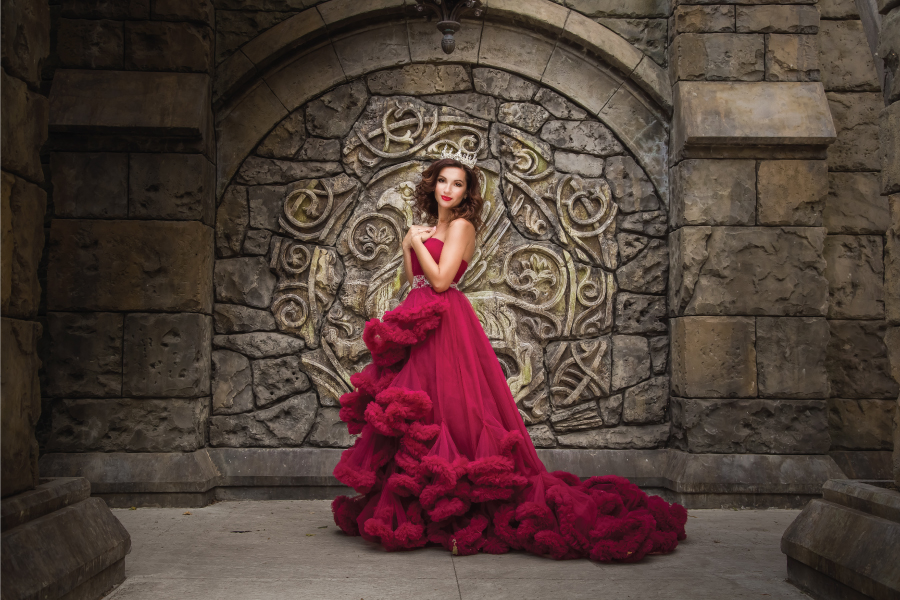 The History - and Influence - of Georgian Jewelry

Britain established itself as an international power at the centre of an expanding empire during the Georgian period. From the 1770s onwards, rapid change made it the world's first industrialised nation. It also helped cement the fledgling United Kingdom - the union of the kingdoms of England and Scotland in 1707 created Great Britain - as a fashion centre, especially when it came to Georgian Jewelry.

From 1714 to 1837, Georgian Era Jewelry was produced during the reigns of five English monarchs: George the I, II, III, IV, and King William the IV. Despite the fact that the era is named after the heads of the English Crown, cultural influences from all over Europe influenced the styles and designs of the jewelry of the time.

A French King, Louis XiV, was one of the most important contributors to the Georgian Era's style. Despite the fact that King Louis died in 1715, he caused a massive emigration of Protestants known as Huguenots by revoking the Edict of Nantes, which had granted civil rights to the Protestants of France in 1685.

Huguenots were mostly artisans and designers who sought refuge in Germany, Holland, and England. As a result, some of the best craftsmen in Western Europe were supplied, and the majority of Georgian jewelry in England was designed by them.

From the thinning of metal ingots to the shaping of gems, early Georgian jewelry, crafted between 1714 and 1750, was entirely handcrafted.

Even though diamonds were scarce at the time, clear stones were the jewels of choice, as this was well before the discovery of diamonds in South Africa. When cutting a precious gem, jewelers sought to preserve as much of it as possible, and it was during this time that many of the modern diamond cutting styles were perfected.

Things started to change with Georgian Jewelry in the 1750s. The invention of the rolling press was a significant advancement at this time. By eliminating the need to manually pound ingots into sheet metal, jewelry production was sped up and streamlined. 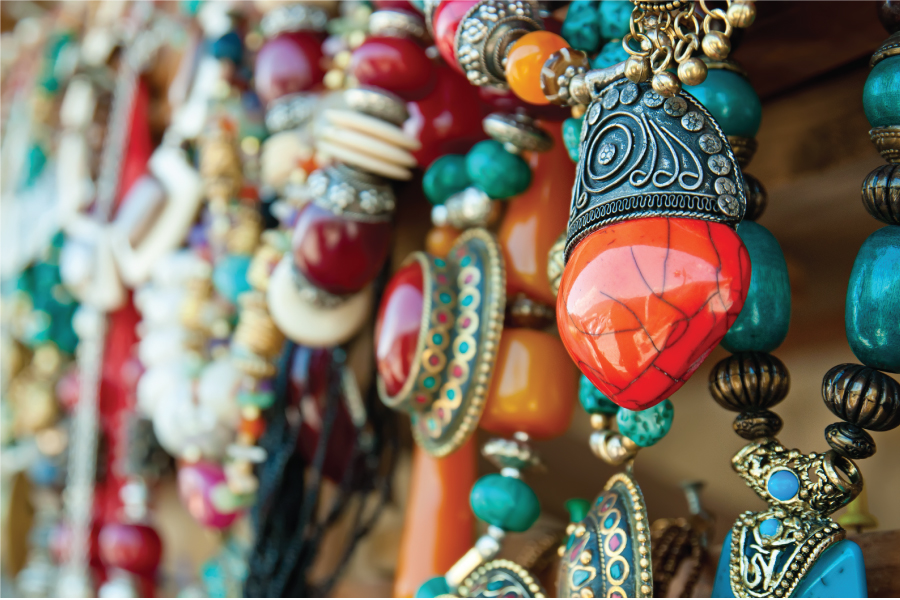 Jewelry in Mtsheta, the tourist capital of Georgia

The Rise of Colored Gems in Georgian Jewelry

In the latter half of the Georgian era colored gemstones came into their own. However, these jewels were to be worn according to a new social etiquette that high society put in place. Colored gemstones like rubies, garnets, agates, and emeralds were popular, but they were only worn during the day. Diamonds and Rhine quartz reigned supreme as evening wear, alongside pearls, ivory, and coral.

The way gold jewelry was created changed in the late Georgian era, it was Napoleon who is considered responsible for that. Gold became extremely expensive after Napoleon's defeat in 1815, especially in France. Cannetille became the predominant new style of gold work in Georgian Era jewelry as a result of this.

This was a three-dimensional version of filigree that gave the appearance of large statement pieces while using far less gold. Although it is debatable whether Cannetille was inspired by Portugal or India, the French and English were instrumental in popularizing the style.

As mentioned, many of the diamond cutting styles popular today were perfected in the Georgian era, and colored gemstones are as popular today as they were back then. Now however, you won't be shunned by society if you wear them after 5pm!