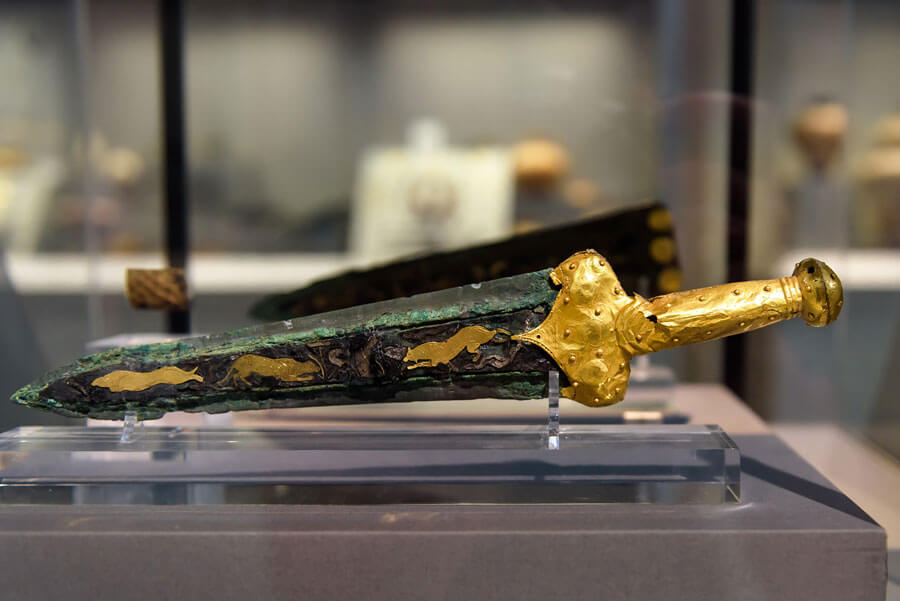 Jewelry has been an important part of every culture throughout history because it is an art form that has been used not only as adornment but also to demonstrate the wearer's status, wealth, and power.

Jewelry, like everything else, has evolved as a result of human intervention. Let's take a look at how its journey in Greece went, Ancient Greek jewelry and the influence it still has on modern jewelry design today.

The lavish palaces of the Minoan civilization are well-known. Such structures featured frescoes as decoration, elaborate plumbing systems, and grand heights of up to four stories. The palace of Knossos is the most famous Minoan structure. The period is also remembered for extensive trade and, as a result, knowledge and skill exchange between the Near East and other settlements across Crete, the Aegean, and the Mediterranean.

The Minoans made huge use of gold sheets, as well as Eastern-influenced techniques like granulation and filigree. Only a few pieces, such as rings, were made with three-piece molds and the lost-wax technique, as the majority of the pieces were handmade. 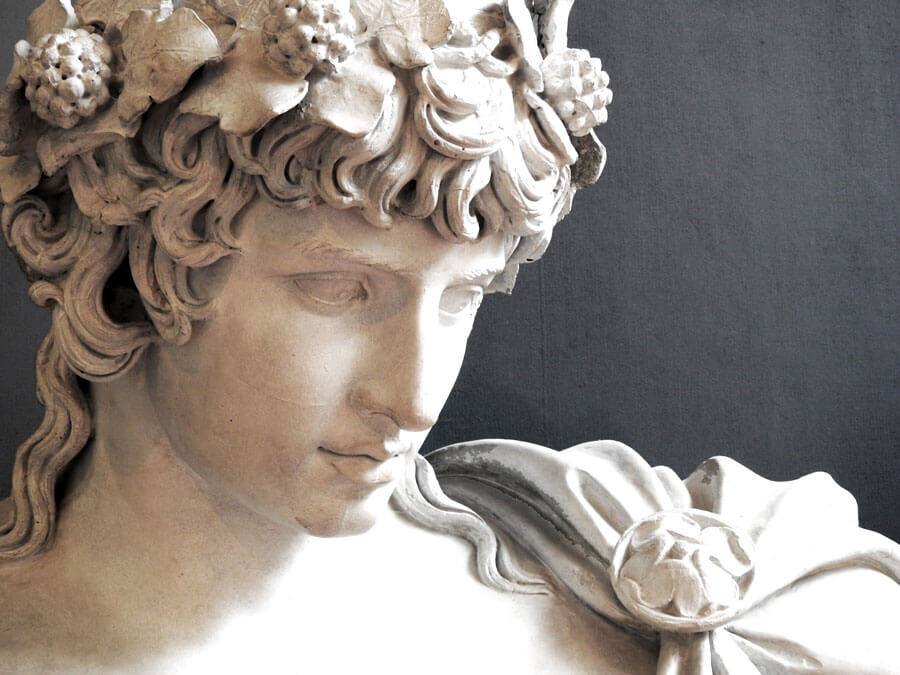 Minoan jewelry was made of gold, silver, and bronze, among other metals. Rock crystal, lapis lazuli, garnet, carnelian, obsidian, and red, green, or yellow jasper were also used in the pieces. Amethyst, imported from Egypt, was one of the most popular jewels.

The Minoan civilization was absorbed by the Mycenaean civilization. This period represents mainland Greece's first advanced civilization, with its lavish states, inner-city organization, works of art, and writing system. Access to larger quantities of gold resulted in an increase in the production of gold jewelry. The designs of Mycenaean jewelry, on the other hand, are very similar to those of the Minoans.

With little evidence of jewelry production continuing in Greek areas, it's remarkable that jewelry produced after the Greek Dark Age closely resembles that of the Mycenaean and Minoan cultures. It is commonly assumed that before the Greek Dark Age, the Phoenicians, traders from the Levant, had picked up styles and techniques from the Minoans and Mycenaeans, which they then reinstated.

Around the 5th and 4th centuries BCE, Greece presents her Classical Age. Greece was known to have a strong influence over the Roman Empire and the foundations of Western civilization during this time. The Classical period, also known as the "Golden Age," is an important period in jewelry history in general, and Ancient Greek Jewelry in particular, because it encompasses much of the artistic thought at the time in architecture and sculpture, modern Western politics, and scientific concepts.

Wreaths inspired by nature first appeared in the 5th century BCE on Greek jewelry and gained popularity in the 4th century BCE. Rosettes, flowers, and tassels were all common motifs. Ornate wreath designs, stones, and engravings were created as complete circles with decorative designs on finger rings, intricate necklaces, and bracelets.

Dionysus, the ancient Greek god of wine, winemaking, grape cultivation, fertility, ritual madness, and theater, is the only adult male present in female jewelry. The design of the jewelry of the time includes lots more birds and bees. Wreaths were inspired by plants and trees such as oak, olive, ivy, vine, laurel, and myrtle, while pendants and earrings were made from the seeds or fruits of these plants. Acorns and beechnuts gained popularity as well.

The term Hellenistic is derived from the Ancient Greek word Hellas, which was the original name for Greece. The Hellenistic Period encompasses the events surrounding Alexander the Great's death in 323 BCE, the rise of the Roman Empire, and the conquest of Ptolemaic Egypt that followed. Greece's cultural influence and power were at an all-time high in Europe, North Africa, and Western Asia at the time, with affluence and progress in every area.

Alexander the Great conquered the Persian Empire in 331 BCE. From Greece to Asia Minor, Egypt, the Near East, and India, he ruled all, but for just seven years. During this short time though he established contact with distant cultures, which not only spread Greek jewelry styles throughout the globe, but also introduced new and exotic influences to Ancient Greek jewelry. 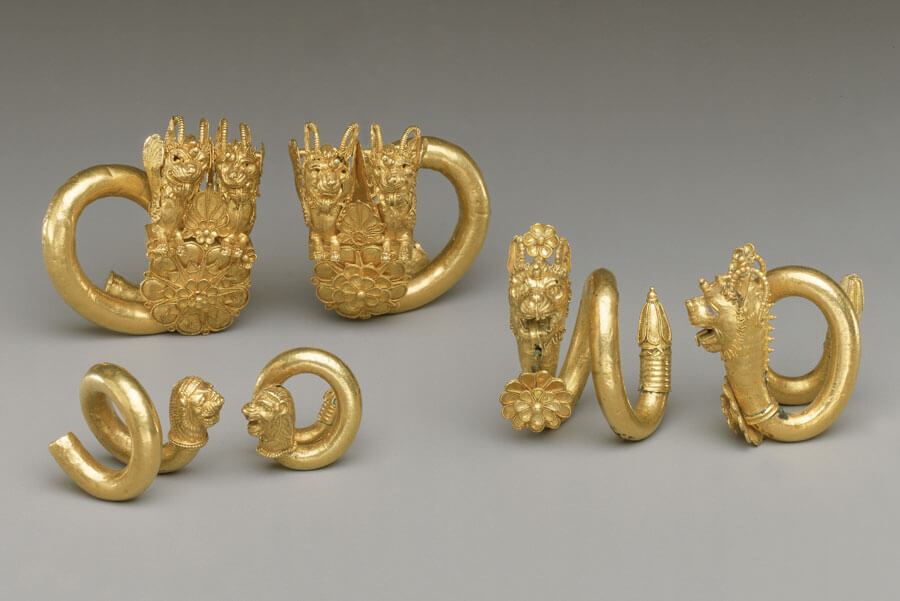 There were now large gold hoop earrings with animal or human heads, as well as diadems with reef knot motifs. New necklaces with intricate chains and animal heads were worn from shoulder to shoulder instead of around the neck or on straps with pendants of buds or spearheads. Men wore a lot of jewelry, in fact, the more they wore, the higher their social status was perceived to be.

Although many of these styles are now rarely seen outside a museum or a history book, Ancient Greece jewelry styles do still influence modern jewelry trends, which, now that you know a little more about the styles of this great civilization you will probably recognize as you shop for jewelry today. 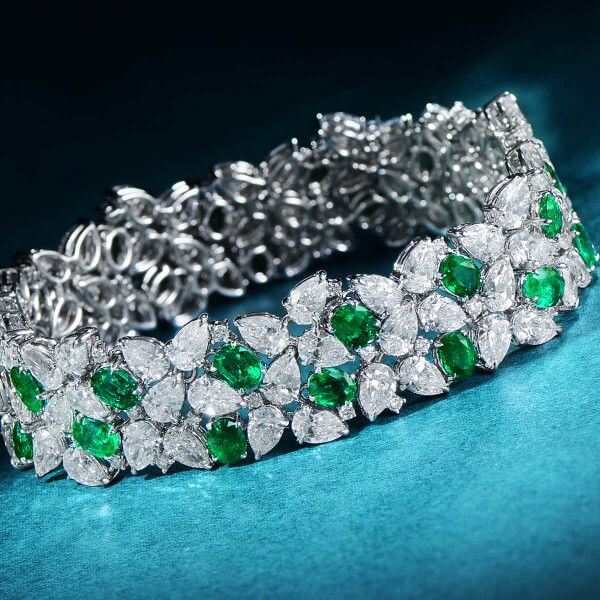 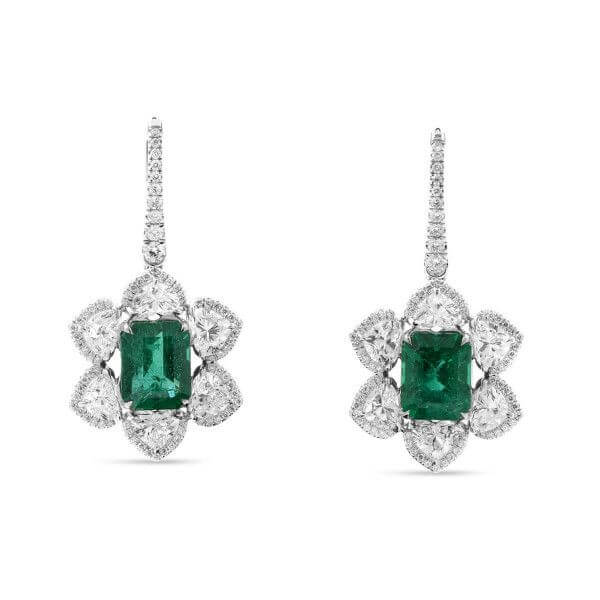