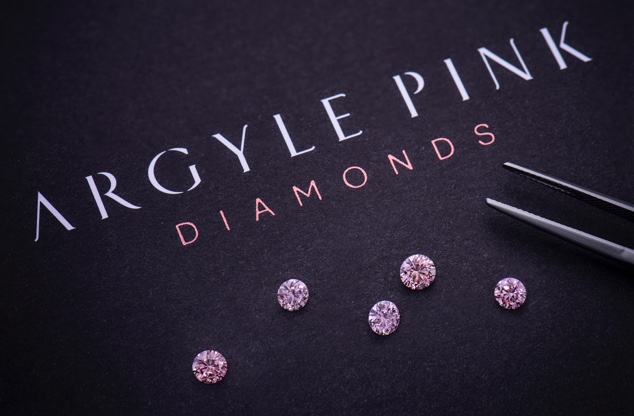 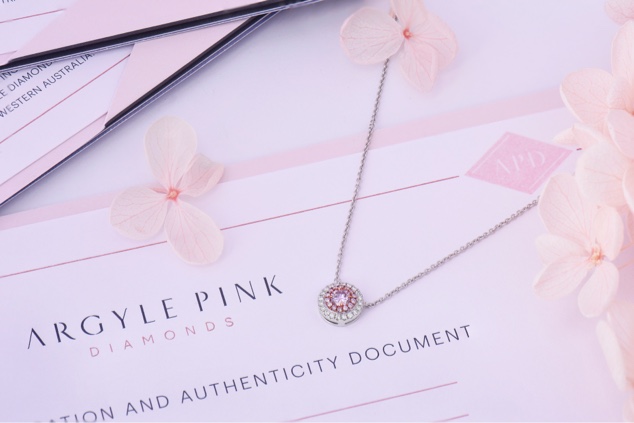 The Argyle mine, however, will close in 2020. The number of gem quality diamonds it is estimated it can still yield is limited, and its operators, Rio Tinto, have decided to wind operations down. With the mine back in the news again over the past few months -we'll get to that in a moment- it seems a great time to take a closer look at this previously rich source of fancy colored diamonds and what might happen when the miners of the Argyle lay down their tools for the last time.

The History of the Argyle Mine

The Argyle Mine is located in the Kimberly region of Western Australia. The Kimberley is the northernmost of the nine regions of Western Australia and it is bordered by both sea and desert. It's a breathtaking beautiful place and home to several National Parks that attract thousands of tourists every year. 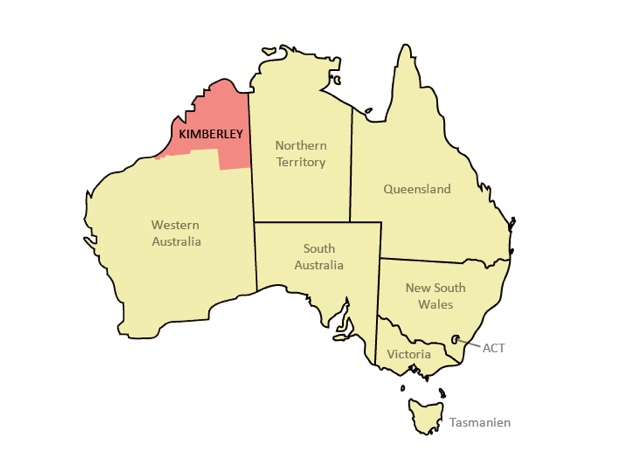 Back in the 1970s, however, it was not known that the area was so rich in diamonds. A group of geologists exploring the area made that discovery on behalf of the CRA company, a company which was later renamed Rio Tinto and remains its owner today. 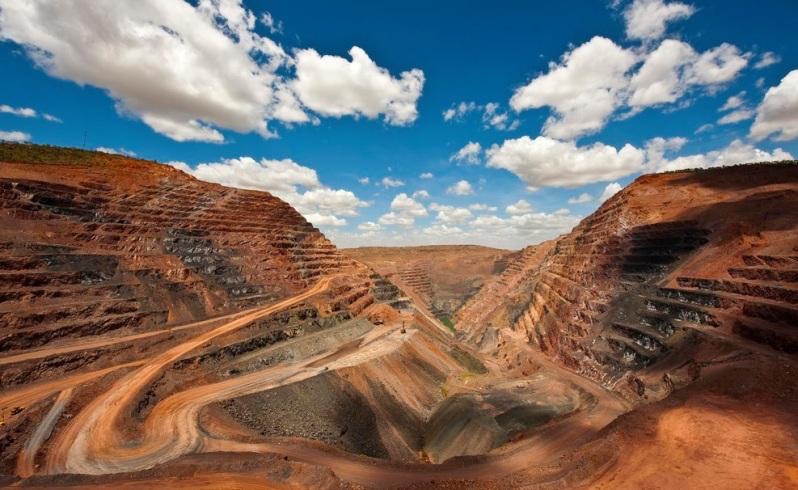 The geologists were set three major goals; to uncover a diamond larger than a carat, to unearth a diamond pipe and to demonstrate that there was enough potential to justify beginning a mining operation in the area.

The first two objectives were achieved by 1977, but it was not until a few years later that an area was discovered that was rich enough in diamonds to justify the creation of a mine. The mine opened in 1983 and the rest is, as they say, history.

The Mine That Keeps on Giving

Although the Argyle's diamond stock is running low, there are still some amazing discoveries coming to light as it nears the end of its lifespan. In its 2018 Argyle Pink Diamonds Tender-a tender is an occasion when the best of a mine's diamonds are offered for sale and is a very exclusive affair - Rio Tinto unveiled the Argyle Muse, the largest purplish red diamond ever offered at Tender. Its was also a great year for purple diamonds, with the tender including two Purplish Red diamonds and three Violet diamonds. 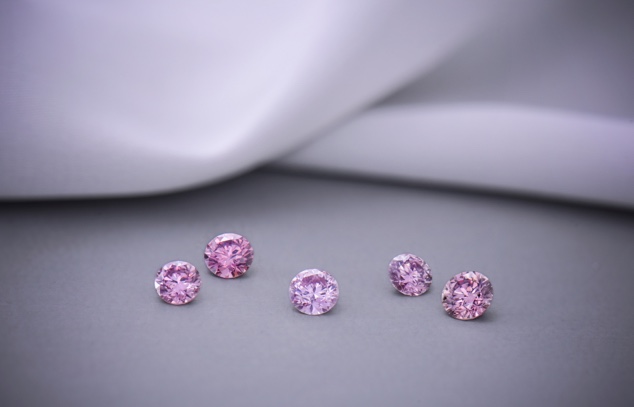 As recently as March 2019 The Argyle was making headlines again, when the owners were able to reveal one of the largest rare, gem-quality white diamonds discovered in its 35-year history. Dubbed the Argyle Octavia it is a whopping 28.84-carat stone and will be added to the last Argyle Tender later this year. 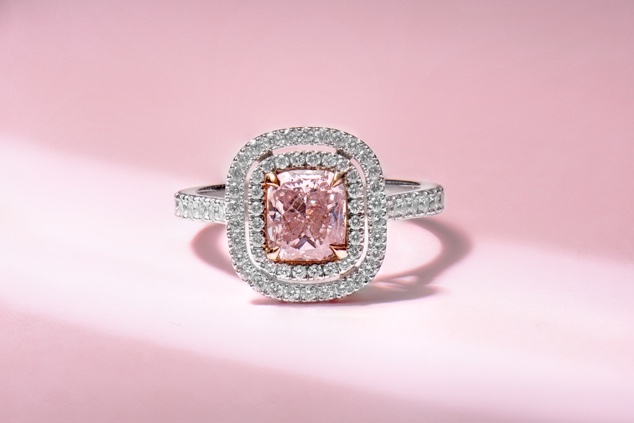 It is expected however that the value of colored diamonds, especially Argyle Diamonds, will increase, making this an excellent time to consider making an investment in them. Even so, it is hard to make too many accurate predictions about what will happen once the iconic Argyle Mine ceases production but one thing is certain; it's place in history is assured.