The Amazing Process - and Promise - of Undersea Diamond Mining Revealed

It was reported in the news recently, and in a long piece in the Atlantic magazine, that one of the world's largest diamond mining operations will be beginning in the coming months. But that operation will not be put into place in a traditional diamond mine. In fact, it won't be put in place on land at all. What it may surprise you to learn is that this massive undertaking will be made under the sea.

Diamonds Under the Sea?

The fact is that most people outside the diamond industry know very little about the concept of undersea diamond mining. In fact most didn't even know that it was possible, or that viable, jewellery quality diamonds existed in the seas of the world at all. But it is, and they do. And in the light of the news of this mining operation, it's a good time to explain the hows and whys of undersea diamond mining and why this huge new operation might change the diamond industry in big way. 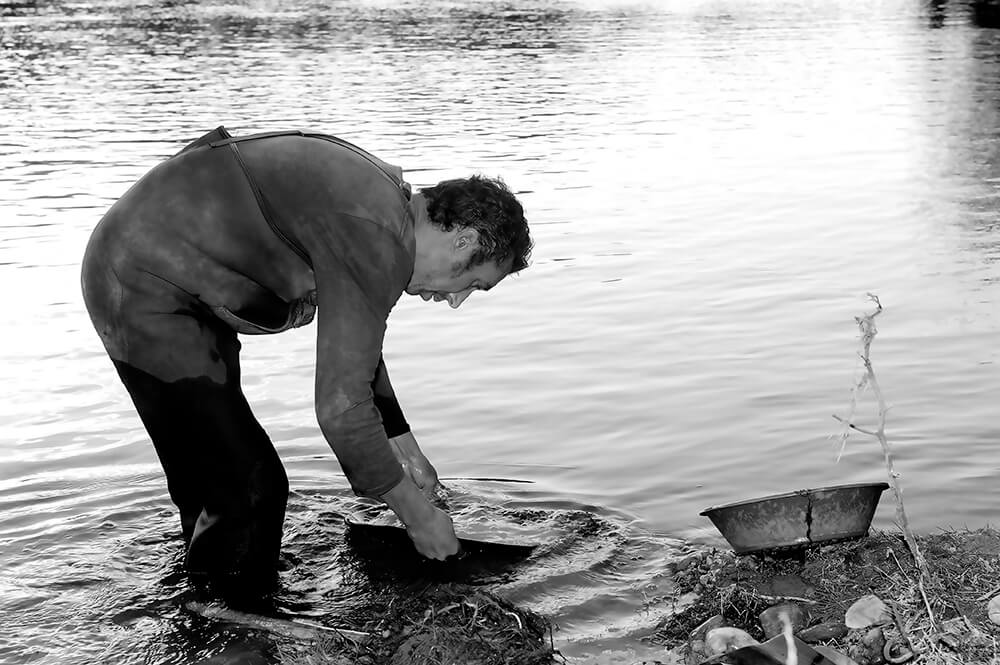 How Did Diamonds Get Underwater and Where Are They Now?

Many millions of years ago precious gemstones that had been contained in the rocky terrain of southern Africa were washed west, traveling along the mighty Orange River before being dumped into the Atlantic Ocean. Many, many millennia later some of them began to wash ashore on the beaches of Namibia.

This surprising occurrence led to something of a diamond rush in 1908, but it was short lived and for decades it was assumed that the occurrence was an odd one off. A lucrative one, for sure, but something quickly all but forgotten, especially as diamond mines on land in area continued to be fruitful.

Nothing lasts forever though, and by the 1960s the Namibians realised that their mines might not be too far from depletion, and as a large part of the country's economy relied on diamond production something had to be done.

Enter diamond mining giant De Beers. Beginning in the late 1960s, in conjunction with the Namibian government they formed Debmarine Namibia to begin to explore the seas that those diamonds had washed up from all those years ago to see if there were any more.

In 2019 six huge ships patrol the waters, searching the seabeds for precious gems. And it's been paying off. In 2017 alone the expeditions produced 1.378 million carats of diamonds, and just a little more in 2018.

The ship that made the news recently has been specially designed to scrape the bottom of the sea twice as quickly as any other vessel. And Namibia is not the only place where undersea diamond mining is on the rise. In Papua New Guinea mining expeditions are increasing under the sea ans the same is true in Japan.

How Diamonds are Mined From the Sea

Obviously, diamond mining underwater is very different to diamond mining on land. For a start, it involves very few humans. Each crawler, as they are known, boasts a 280-ton mechanical arm that moves in a horizontal arc, a lot like a giant shovel, which dredges up material at depths of about 400 feet. This material is brought aboard and is sifted in an onboard treatment plant. 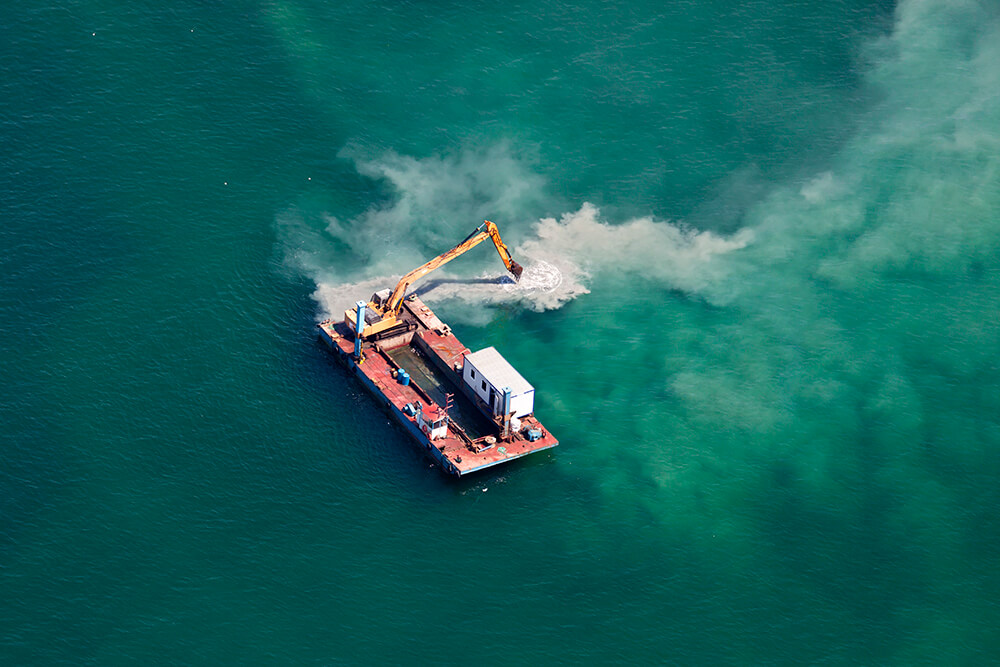 Any gemstones are removed and then the material is returned to the sea. Gems are packed by robots into steel containers that are then helicoptered back to land. No humans touch the gems during the process and the ships can be run 24 hours a day, 7 days a week.

The reason for the new crawler is that Debmarine Namibia are in a race against time. They hold a license to mine until 2035, and after that the area may be up for grabs. According to the company they have determined - via both manned and unmanned submarine explorations - that 27% of the area they are licensed to trawl contains diamonds, and so far they have covered just 2%. The company needs to speed things up.

The new crawler is also designed to be more environmentally friendly, as there are, as you might imagine, serious concerns about the effects of the explorations on the marine ecosystem.

Why are Underwater Diamonds Worth the Effort?

Diamond mining underwater is expensive and difficult. But it is, diamond experts say, worth the effort. Why? Because, according to De Beers, 95% of diamonds recovered from the sea are of "gem quality," compared to just 40-60% of diamonds from land operations. That's a big difference.

Why are these watery diamonds better? According to the marine scientists at Debmarine Namibia it is because that those that made it to the ocean have been through a high energy process, almost like being stuck in a giant gem tumbler, and only the highest quality examples survived the journey, the rest were pounded into diamond dust along the way.

Debmarine estimates there is at least another 20 years worth of mining to be done before the supply reaches exhaustion. And efforts are ongoing around the world to find out what other seas might be hiding gems. As diamond supplies on land dwindle all over the world it's an exciting new frontier for diamond miners, and an interesting one for diamond lovers, as who knows what the seas might hold?