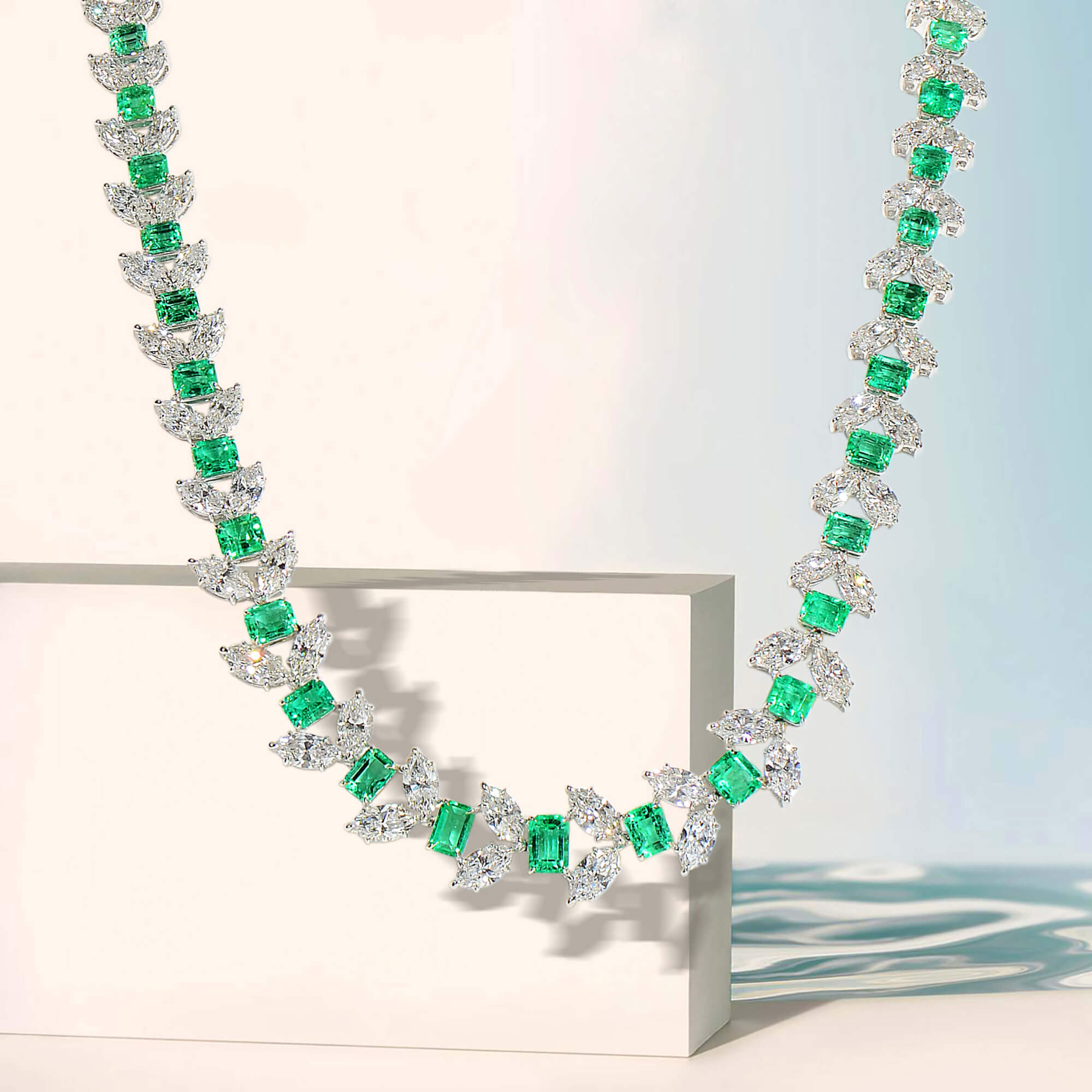 You almost certainly know that jewelry such as emerald necklaces, emerald earrings and emerald rings are stunning, statement making fine jewelry choices. They are making something of a renewed splash in fashion circles too, both as a statement piece choice for men and a less than usual addition to an engagement ring for women.

What you may not know is that behind that gorgeous emerald jewelry you've been eyeing there lies a strange and sometimes even amusing history. Like almost every precious stone - diamonds included - the emerald has meant lots of different things to people and cultures over the centuries.

Today we are going to share some historical tidbits about emerald jewelry that you probably didn't know:

For over 6,000 years, the emerald has piqued the interest of many cultures. The name emerald was first translated from Sanskrit as "marakata," which means "the green of growing things," according to Indian mythology. The name "emerald" is thought to have originated from an ancient Persian word that was translated to Latin as "smaragdus" and then corrupted over time to "emerald."

The stone was known and sold in Babylonian markets as early as 4000 BC, according to records. It is a stone that the Incas revered and is mentioned in biblical accounts of the apocalypse. 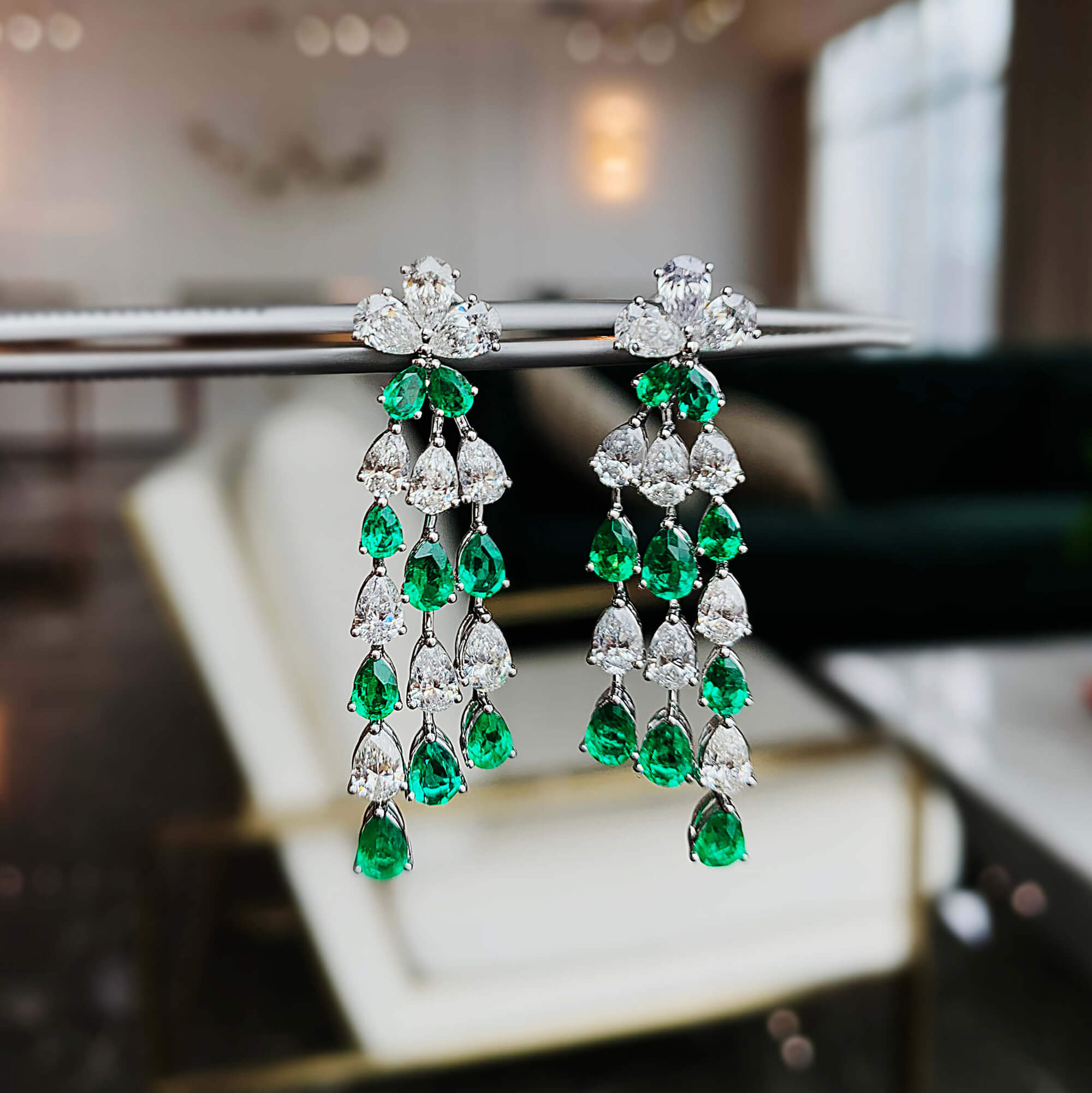 Aristotle is the first person to mention emeralds in Western literature. He was a big fan of emeralds, and he wrote that owning one boosts one's importance in business meetings and success in giving speeches, ensures victory in trials, aids in the settlement of litigation, and comforts and soothes one's eyesight. He also claimed that emerald necklaces could cure 'falling sickness', by which historians believe he meant epilepsy.

Also in Ancient Rome, Nero is said to have watched gladiator fights through a large transparent emerald because the color was soothing to him. He apparently liked to watch death and destruction but not get too upset by it!

To this day, people often attach various meanings to gemstones, or claim they have special properties and that has certainly always been true of emeralds.

Emerald was said, by a number of ancient cultures, to protect lovers from unfaithfulness and was associated with the Greek goddess Aphrodite, - Venus in Ancient Rome - the goddess of love and beauty. The gem would glow a beautiful green color if the heart was loyal, but it would turn a different, lifeless color if the heart had gone astray.

Wearing an Emerald was also thought to improve one's memory and sensitivity to astrology, with many Roman astrologists - who were very important people - choosing the stone as their talisman to, as Marcus Manilius, astrologer to the House of Caesar in the time of Augustus, wrote that emerald jewelry could help one "think clearly about the past, present, and future." And it's even written, in some accounts of the legend, that King Arthur's search for the Holy Grail was really a quest for an emerald encrusted chalice. 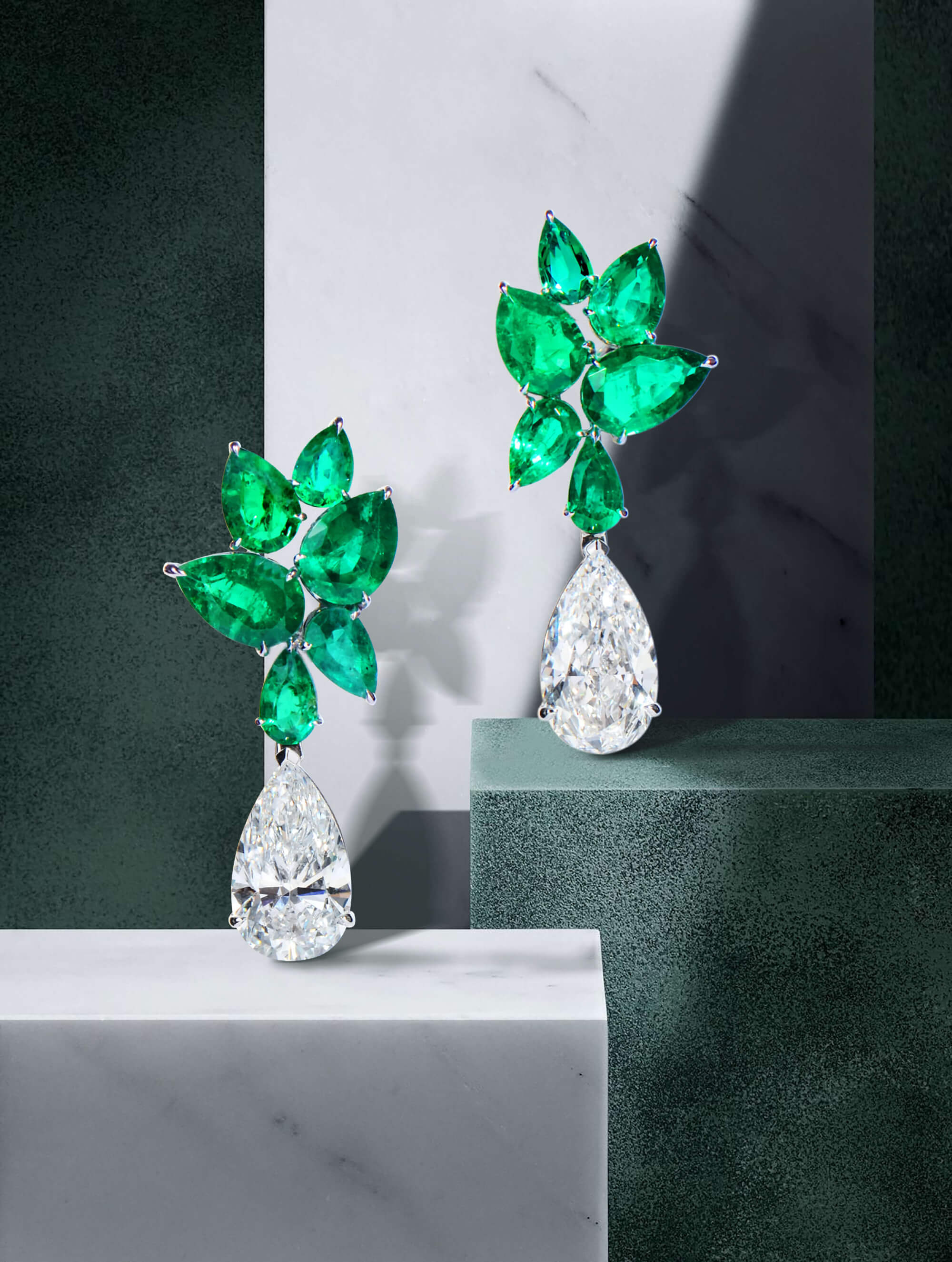 Whether any of this sways you towards emerald jewelry when fine jewelry shopping we don't know, but at the very least these are interesting tidbits to impress your friends with. And the idea of owning what is historically such a powerful, even magical stone, is very appealing... 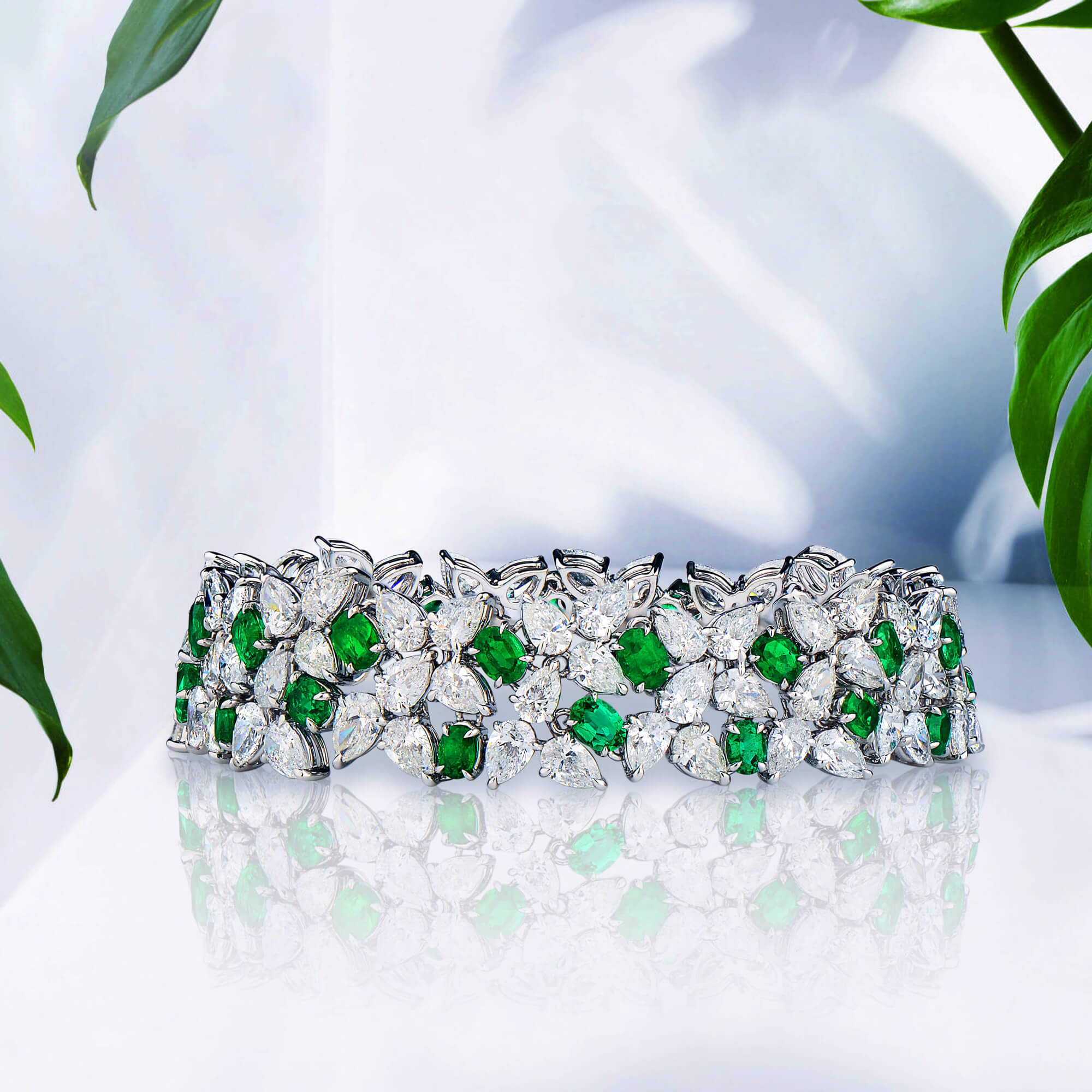