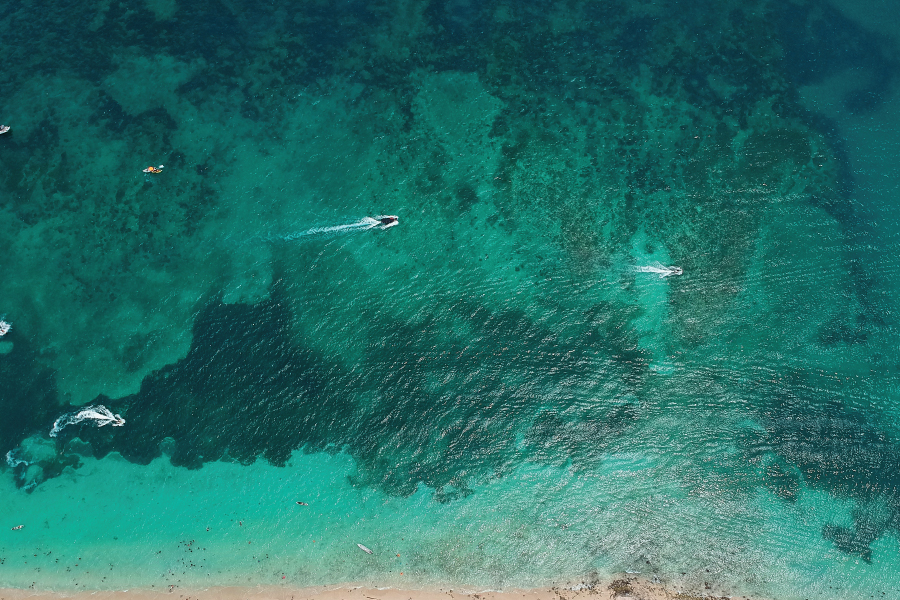 How To Find Emeralds

Emerald is a gemstone and a variant of the mineral beryl (Be3Al2(SiO3)6) that is green in colour due to trace levels of chromium or vanadium. Beryl has a Mohs hardness of 7.5–8. Because most emeralds are firmly incorporated, their toughness (breakage resistance) is poor. The mineral emerald is a cyclosilicate.

The oldest recorded source of "emeralds" was discovered in Egypt; it is possible that the mines were peridot mines. There was little distinction between different green stones in antiquity, with all green jewels being referred to as emeralds.
Until substantial concentrations were discovered in the Americas in the 16th century, the legendary Egyptian emerald mines, often known as Cleopatra's emerald mines, were the world's primary supplier of emeralds. Sikat and Zabara, two mining locations in Egypt's emerald region, are located in around 40 square miles of harsh desert east of Aswan, between the Nile and the Red Sea.
This is where nearly all of the emeralds originated. Since 2000 B.C., emeralds have been mined in this area. The mines were forgotten during the Middle Ages and were not recovered until 1818.
Metamorphic mica schists are formed by the metamorphism of shale and mica rocks. The emeralds found in these mines have been used for centuries and are still in great demand.
Another ancient supply of emeralds was discovered and mined by the Romans in Austria. The Austrian emerald mines were exploited intermittently during WWI, but they are no longer commercially viable.

Mad'ûdi, an Arab author, describes an odd belief that the Mount Zabarah emeralds (of Egypt) were found in different quantities depending on the seasons, prevailing wind direction, and other atmospheric conditions and that the intensity of their colour changed with lunar phases, according to Desautels (1970).
Actual gem-forming circumstances are unaffected by these considerations. Primary deposits relate to emeralds found in solid host rock. Secondary deposits are emeralds discovered in river gravel and streambeds far away from their source. This distinction is critical because they are discovered with their host rock, making them difficult to harvest in certain areas.
Contact metamorphism has produced many of the world's emerald deposits. Even though the conditions for emerald production are highly unusual, the gem has been discovered in various rock types. A neighbouring granitic magma can provide beryllium, whereas nearby carbonaceous schist or gneiss can provide chromium or vanadium.
Recent investigations employing energy dispersive X-ray spectroscopy procedures have discovered minute chemical element variances across emeralds, even those mined near together. American gemologists have extensively studied the chemical signatures of emeralds resulting from fluid dynamics and subtle precipitation mechanisms. Their studies have found the chemical homogeneity of emeralds within the exact mining location and the statistical discrepancies between them emeralds from different mining locations.

Area and techniques for mining emerald

Slave labour, convict labour, and prisoner-of-war labour were employed at ancient Egypt's Sikait and Zabara mines. Drought and temperature extremes made mining life difficult, such as bone-chilling nights and scorching days.
Although the tunnels stretch up to 240 metres (800 feet) into the hills, most of the mine entrances have been closed. Because the wood was scarce, stone pillars supported the tunnels. The tunnels were transformed into enormous chambers capable of holding mining teams once a valuable pocket of emeralds was discovered. 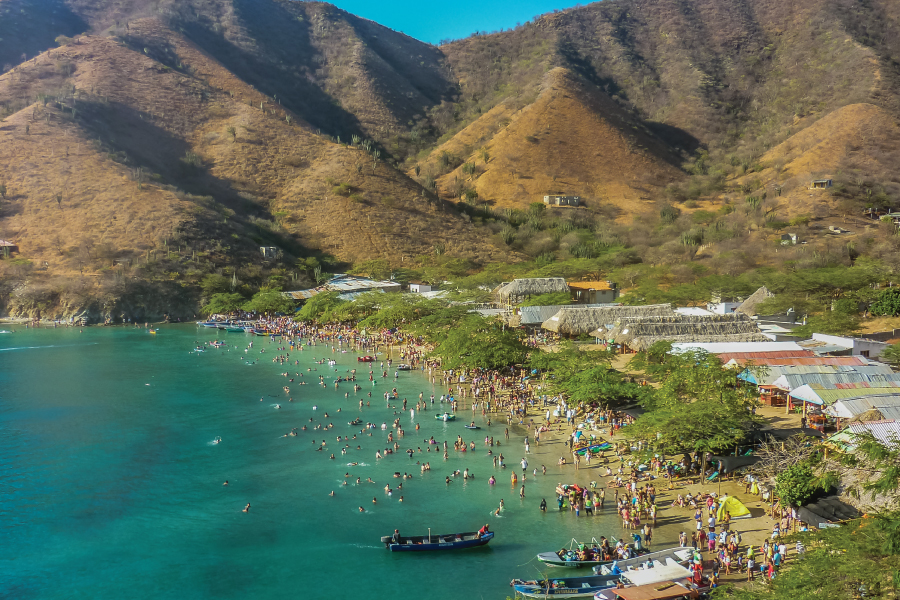 Despite the brittle nature of emerald crystals, explosives are frequently used. Emerald deposits can be found in white calcite veins flowing through soft black shale, making them simple to recognise. Soft rock is removed by hand tools or scraped by a bulldozer when mine terraces are worked with strip mining methods, according to Keller (1990). The workers encircle the bulldozers, looking for a calcite vein's telltale white stripe. Once a deposit is discovered, they use little picks to remove emerald crystals.
Aside from strip mining, Underground mining is also used. However, encourage leaseholders to develop mining processes that are more environmentally friendly. 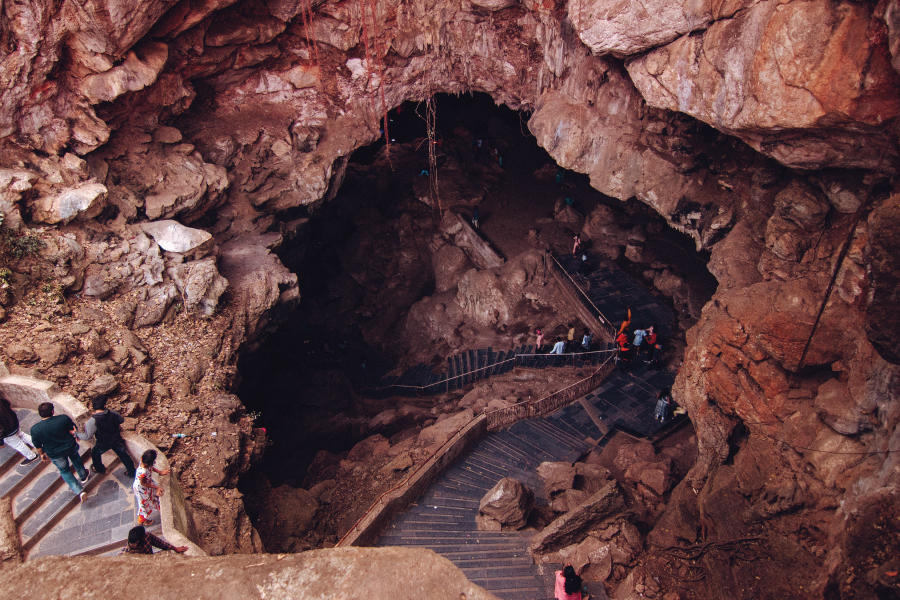 Hiddenite Gem Mines is a place that has been mined for centuries. It is a unique place where you can find some of the most beautiful gems in the world.
Hiddenite Gem Mines are located in North Carolina and are known for their beautiful blue-green colour. The mines were first discovered in 1879 by Dr. William H. Pearl, who was looking for quartz crystals to be used as a dye source for his textile company.
The mines have been mined since the early 1800s and are now open to visitors to see their beauty and learn about their history.
Old Mine Plaza construction site, Long Hill, Trumbull, Connecticut
Long Hill is a popular hiking destination in Trumbull, Connecticut. It is a protected area with an old mine and mill ruins.
The site has been used for centuries as a place to mine for iron ore, which was then used to make nails, horseshoes, and other metal items. The site also had a mill that ground corn into a meal before it was fed to the animals on the farm.
There are many rock formations at Long Hill that have been eroded by wind and water over time, such as the
Light green beryl is also found in these granite deposits in layers with a thickness of fewer than 7 centimetres.
Gems take a long time to take form. Many areas around the world produce good quality emeralds. Even though the areas listed above have a plentiful supply of emeralds and other gems, when it is exploited too much, gems will cease to exist.