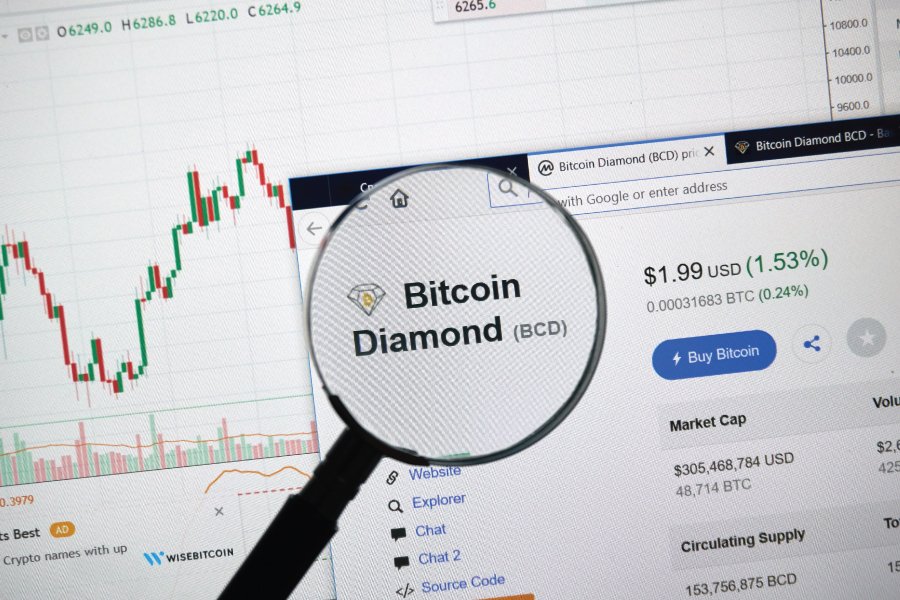 Diamond and Blockchain: A Partnership That's Creating a Better Industry for All

Putting the origin, value, and authenticity of diamonds under the magnifying glass is typically a difficult process for diamond buyers. Before reaching retailers, the industry's complicated supply chain winds from mines in Africa and Canada to diamond cutters in India and bourses in Antwerp, Dubai and Israel. Before a diamond lands on someone's finger or neck, or in their safe deposit box as an investment, it passes through many hands.
This has traditionally posed a big challenge for jewelers as well, and that challenge has increased over the past few decades. Increasingly, consumers want to know that their diamonds aren't being sold to them to fund far off insurgencies or conflicts, while jewelry insurers want to prevent theft and fraud.
But as usually diamond grading information has been supplied to dealers on paper or via PDF without the creation of an inviolable record, all kinds of problems understanding the real journey a diamond has taken from the mine it was unearthed from to the jeweler's shop occur.
Enter blockchain. Most people associate blockchain with cryptocurrency, and it's certainly a big part of that, but blockchain technology is being put to far more uses than that. But diamonds and blockchain?

You can certainly use cryptocurrency to buy diamonds these days, and there are very good reasons for doing so. Diamonds offer a 'safer' physical investment than crypto represents, and that fact alone is very appealing to some.
Paying for diamonds using cryptocurrency also offers far more anonymity, is perhaps more secure than traditional methods of payment with fiat currency and, in very basic terms, it allows keen crypto fans to buy something like a stunning pink diamond with their crypto funds, making good on the promise that an investment in it would one day be worth more than just a string of numbers in a digital wallet.
But the technology behind cryptocurrency, the blockchain, is also helping to ensure that diamonds - and other gemstones - purchased in any way are the controversy free, conflict free diamonds the vast majority of people want to ensure they are buying. 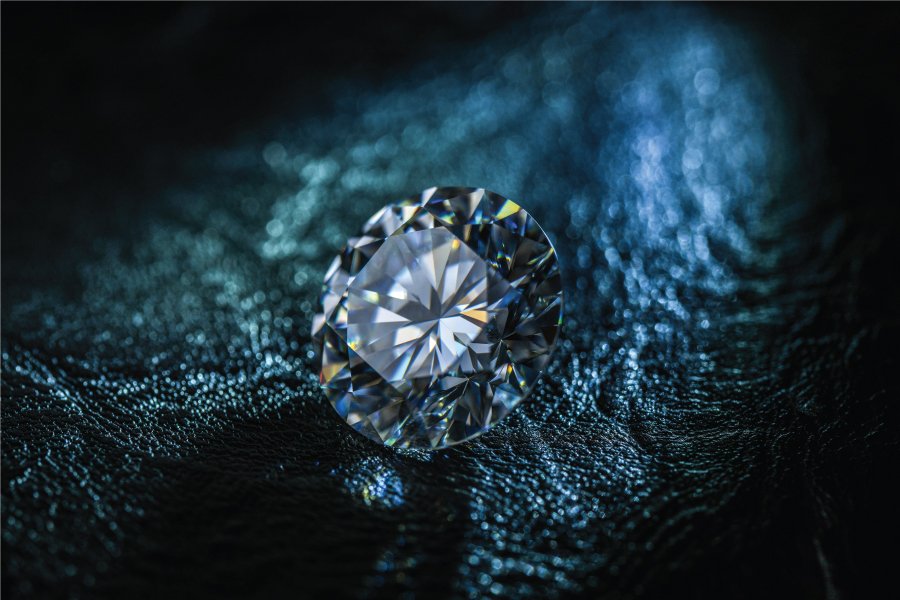 Diamond Blockchain: How it Works

To confirm the origins and characteristics of diamonds and precious gems, jewelry companies are turning to blockchain digital ledger technology, which allows other companies and consumers to view the information at any moment without being able to change it.
Blockchains run on networks shared by all of the organizations involved in a diamond's journey and can be made available to customers via the web or mobile devices, and their cryptographic features provide security for transactions and messaging.
Blockchains create a public record available to all participants that is less susceptible to tampering since each transaction "block" is computationally validated, updated, and encrypted on the participants' chains rather than being maintained by a single organization. Companies run "permissioned" blockchains, which means there are restrictions on who may access and verify data.
In basic terms this means that for those who are concerned that they use their money - whether that is fiat currency or cryptocurrency - only to buy ethical diamonds they no longer have to take a jeweler's word for that fact, they can access the 'proof' themselves, allowing them to feel even better about their investment in the diamonds of their dreams.

In the market for high-value, extremely portable diamonds, the capacity to thwart insurance or financing fraud is also critical. High value diamonds are purchases that are insured as a matter of course, and the payouts in the event of loss or theft are high, so the better protected they are the better as far as any insurance company is concerned.
Conflict diamonds increasingly have a much lower value, no matter what their actual perceived value might be.
Owning them at all can be highly controversial, as even jewelry icons Tiffany found out when they let mega superstar Beyoncé wear their 'Yellow Diamond' for an ad campaign the singer and her rap megastar husband Jay-Z did with the company last year.
The campaign itself was designed to be positive and history making. Beyoncé became the fourth person on the planet to wear the 128.54-carat diamond, according to the brand, and the first Black woman to do so.
But given that the diamond is widely now believed to be a 'blood diamond' both the jeweler and the singer herself received swift and very harsh public backlash. The fact is it is a beautiful gem, but given its history, its value may have significantly decreased. A real headache for whoever insures it.
Throughout the sale of diamonds into mainstream markets, blockchain reporting can help prevent the sale of "blood diamonds" used to fund government conflicts or insurgencies in numerous African countries. Last year, the United Nations issued a resolution calling for the Kimberley Process, which includes 82 countries, to be strengthened in order to eliminate the trafficking in blood diamonds. And blockchain is regarded to hold the secret to its success.

The fact that something as old as diamonds (because they are millions of years old) and something as new as blockchain can work together in this way to improve the diamond buying process for everyone involved is rather impressive to say the least.
Thanks to blockchain, buyers can feel better about their purchase and make the process faster and more secure by paying for their diamond using cryptocurrency. And as jewelers, we can feel better too, knowing that we are offering just what we always want to: the best possible diamonds at the best possible prices and an amazing customer service experience. In other words, diamonds and blockchain offer win-win scenarios for everybody!