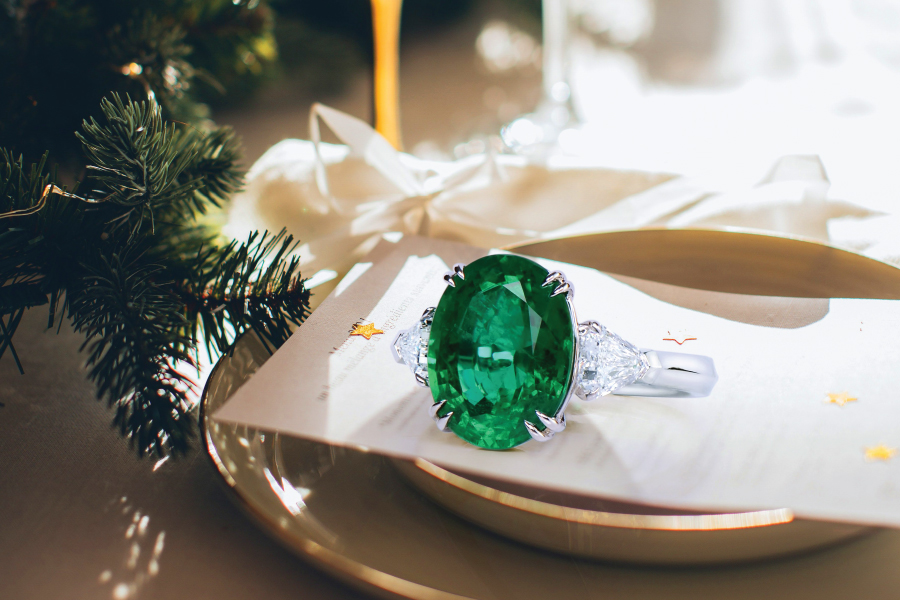 The Difference Between Colombian and African Emeralds

Where Do Emeralds Come From?

As mentioned earlier, emeralds have been mined in Colombia for centuries. However, they are also found in other parts of the world such as African counties like Zambia, Zimbabwe, and Ethiopia, as well as Brazil. Every location produces slightly different emeralds, because of the unique rock formations of each source. 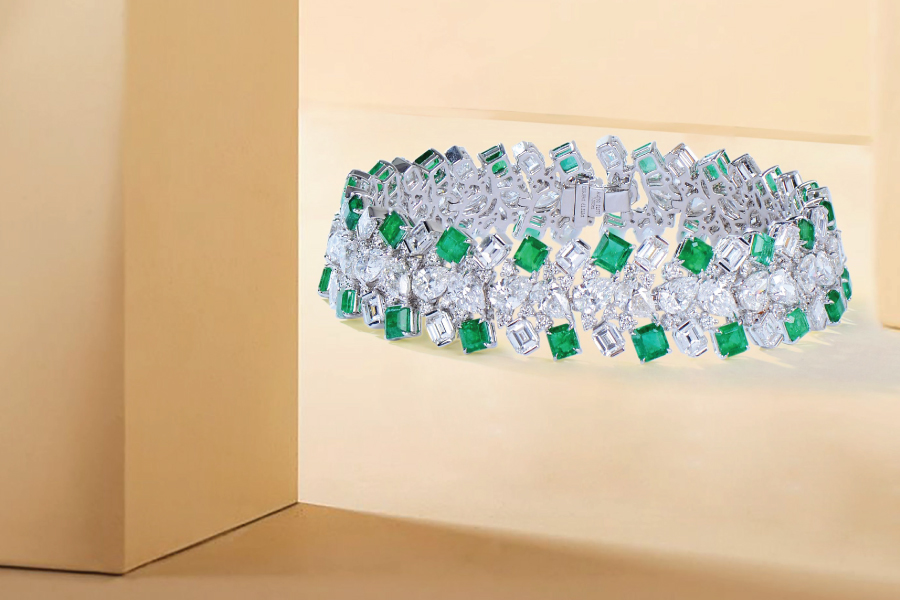 The Benefits of a Colombian Emerald

Aside from the prestigious name that goes hand-in-hand with Colombian emeralds, there is a particular structure to Colombian emeralds, which no other emeralds possess. This is because of the very specific way in which these emeralds came to be. The result is a precious gemstone with a unique makeup that gives off a specific tone, as well as a stone that is especially durable for ranking 7 on the Mohs scale of hardness, although this is already quite sturdy despite other precious gemstones ranking even higher (such as diamonds, rubies, and sapphires.)
While all emeralds are from the mineral family known as beryl, each variety can differ in terms of appearance, quality, price, and status. Colombian emeralds are found in sedimentary rock as opposed to others that are mined from igneous rock. A specific saline solution found in the sedimentary rock washes out some impurities from the stone, such as iron, resulting in a finer gemstone. Darker green hues are also considered more beautiful and valuable and these shades are more commonly found among Colombian emeralds, setting them apart from their counterparts, including some of the phenomenal African emeralds that are out there on the market.