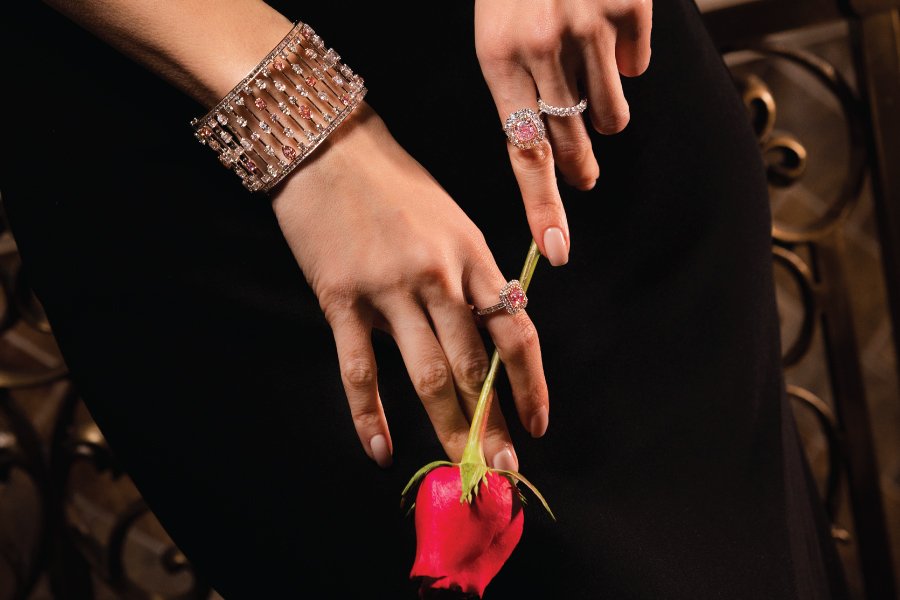 Anniversary Jewelry Traditions Year by Year - What You Need to Know

Although there are no hard and fast rules governing anniversary gifts - except perhaps that one is expected - traditionally every year that passes has a certain set of gifts associated with it, and that is certainly true when it comes to one of the most popular forms of gift, anniversary jewelry.

While you certainly do not have to follow these guidelines when shopping for the perfect token of your ongoing affection and commitment on these milestone anniversaries, they can be rather useful if you are in need of a little extra inspiration.

The fact that traditionally gold jewelry is an appropriate gift for a first wedding anniversary does mean that there are a huge range of options open to you. As it is really not so long ago that the newly married woman gained not one but in most cases two stunning new rings (in the form of their engagement ring and wedding ring) something slightly different is called for them.

A diamond journey pendant is an excellent choice. As a physical representation of an intention and desire to remain committed to the ever-changing journey that is marriage, these stylish and usually rather subtle pieces of fine gold jewelry are both very timely and totally appropriate.

For men, a statement gemstone gold ring could be a great choice, especially if you choose something like a men's emerald ring, as emerald is said to signify fidelity and is a great statement piece that an increasing number of guys are becoming very fond of in general.

In Ancient Greece, the sapphire was said to be a gem with energizing properties and a symbol of joyful devotion, making it a rather timely anniversary gift celebrating a marriage and a union that has survived the sometimes rather rocky first five years intact.

Although most people think of a beautiful deep blue when they think about the sapphire, you can also find gorgeous examples that are a delicate pink in color. Pink sapphires are considered to have a slightly different meaning, though, symbolizing strength and healing. 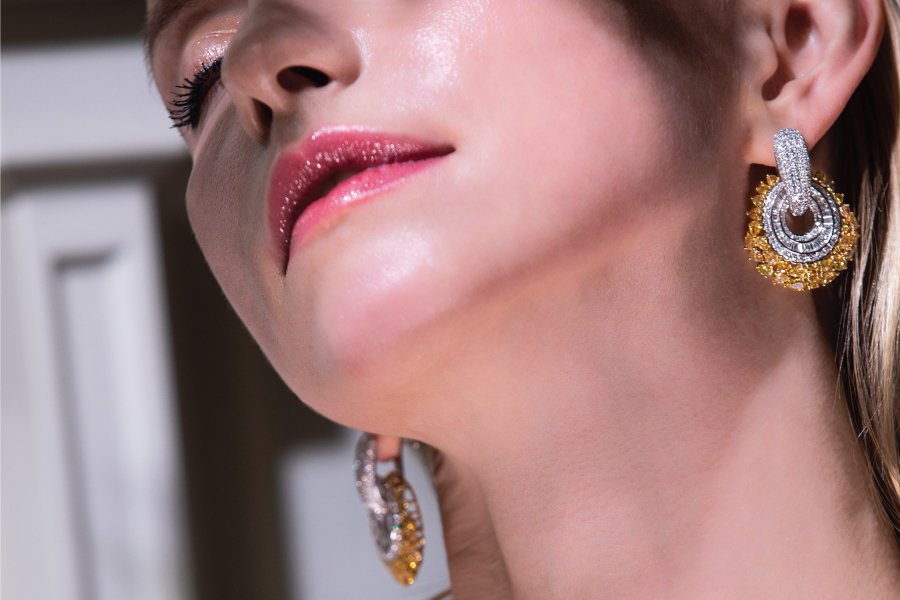 A decade of marriage is certainly something well worth celebrating in rather high style, so it is quite appropriate that the most dazzling of gemstones, the diamond, is the traditional stone associated with this milestone.

On this occasion, as a decade of commitment really is quite a big deal, a real statement piece is really in order.

The eternity ring has been around for about 4,000 years, and its origins can be traced back to Ancient Egypt. Even though the Egyptians did not give eternity diamond rings as wedding or wedding anniversary rings, these beautiful jewels, some with a serpent biting its tail motif, were symbols of eternal love and life that have, over the centuries, been transformed into these stunning diamond anniversary jewelry pieces.

For thousands of years, the emerald has been considered to be the symbol of enduring love. The gem first gained popularity when the beautiful Queen Cleopatra adopted it as her favorite jewel, and later the Ancient Romans assigned the emerald as the accepted form of tribute to the Goddess of Love, Venus. Interestingly, the Ancient Greeks also believed that wearing an emerald made the wearer more intelligent and honest.

Reaching the momentous milestone of a 50th wedding anniversary is an occasion that is almost always celebrated in a very big way. A gift of fine jewelry is certainly totally appropriate for a 50th anniversary gift and once again, there are a great many beautiful options to choose from when buying gold jewelry, although some couples do choose the occasion of a Golden Anniversary to renew their vows and purchase new gold wedding rings to mark their ongoing bond.

Upgrading a Diamond Engagement Ring as An Anniversary Gift

Not every couple is quite in a position to get the initial wedding jewelry they would really have liked. A milestone anniversary can be a great time to remedy that. Whether you choose to buy a new diamond engagement ring altogether, or enhance the one you have with additional stones or a new setting, this can become anniversary jewelry that is truly appreciated and remembered.

To make the most of this opportunity, consult with a reputable jeweler - like Asteria Diamonds - to determine the best course of action. Often our skilled jewelry designers can help you transform your original diamond engagement ring into the more spectacular piece you've always wanted, while also maintaining the elements of the original that hold significant sentimental value.